No, I'm not really sleepwalking, just dusting out idle thoughts and cobwebs from the gray matter.

Finally, I got some new material

OK, I admit it.  I've been phoning it in lately.  Easy-peasy music vids, a few hit-and-run posts.  But none of my trademark profound, pithy thoughts.  So here goes, as I try to recover my Muse: 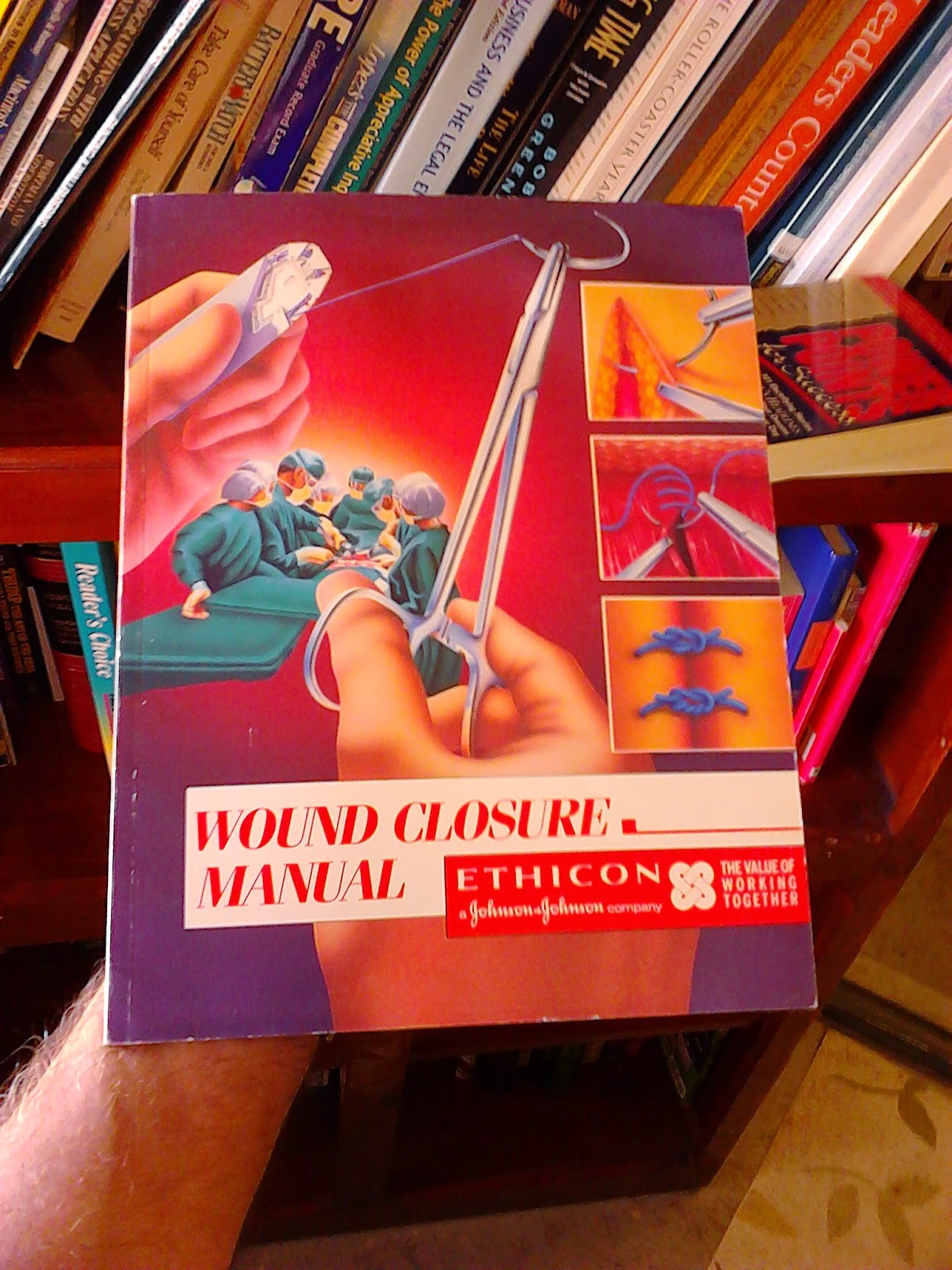 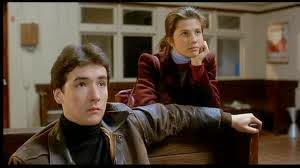 An instant before Gib realizes Alison hasn't left on the bus. 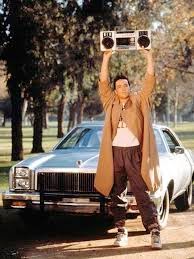 How iconic is this? 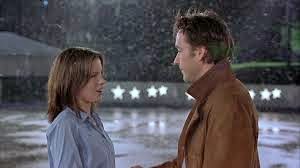 Not the Del Shannon or Bay.

Heard this today in a store - probably hadn't in 30 years...

Posted by an Donalbane at 7:25 PM No comments: