Some of the music I grew up with...

I dig [rock-n-roll music] the phrasing and soaring harmonies on this song.

Was going to run Denton-born Ray Peterson's version, but I found the "bom-bom-bom-boms" slightly less annoying in this version.


Posted by an Donalbane at 9:20 PM No comments:

It's good to see fellow blogger ComKev posting bulleted episodes again (even if some are old draft cleanups). So, maybe I should give it a go. 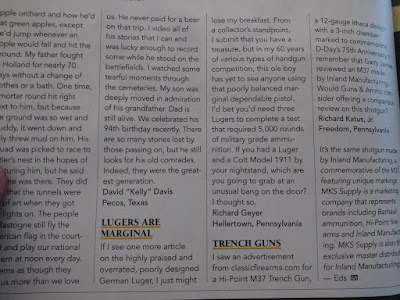 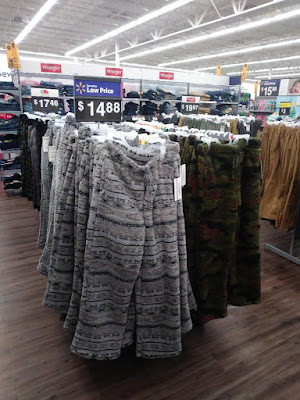 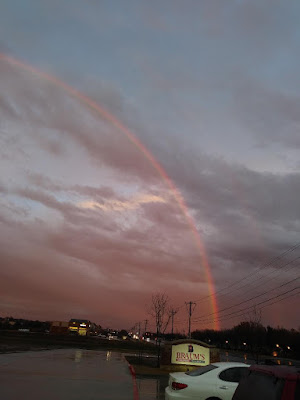 A couple of weekends ago. You can see a faint, double rainbow to the right. 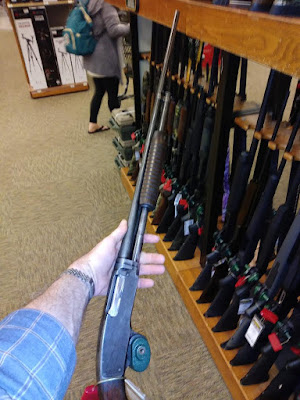 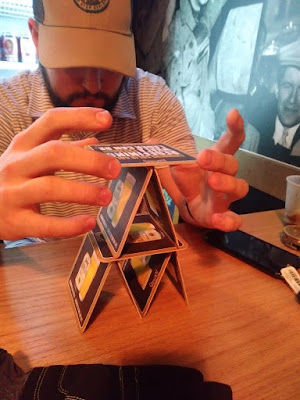 Not quite Christopher Wren or I. M. Pei. 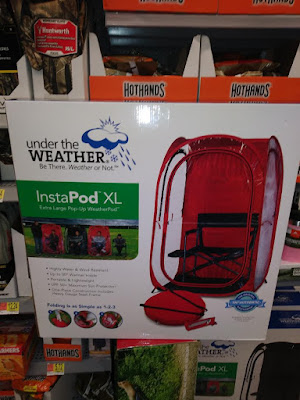 I'd sleep in a rain shower if this came in a lounger version.
Posted by an Donalbane at 5:46 PM 2 comments: