¹ Gold and Nicolette Larson were briefly engaged in the early 1980s.
Posted by an Donalbane at 7:34 AM 1 comment: 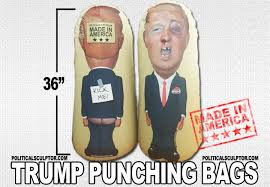 Much coverage of the candidate has focused on
his turning criticism into surging poll numbers. 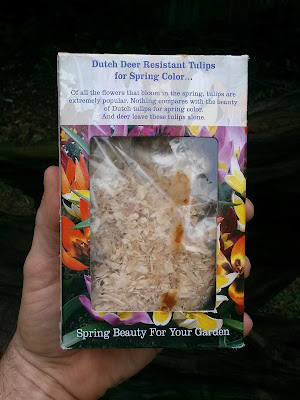 Are Dutch Deer prevalent in Tarrant County?
Do they wear little wooden cloven shoes?
Posted by an Donalbane at 10:54 AM 1 comment: 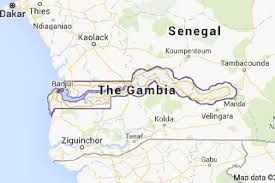 Like, is that a map or an illustration from Gray's Anatomy? 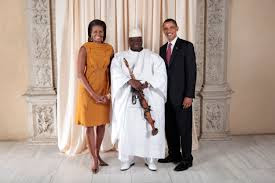 I would gladly send a fondue pot - postage paid - as a
housewarming gift if these buffoons would move into his palace.
Posted by an Donalbane at 9:42 AM 4 comments:

Posted by an Donalbane at 8:51 PM No comments:

A friend at work recently apprised me that he was a Sting fan.  After some initial derision, like randomly quoting 'every cake you bake'  - hey, what're friends for - I allowed him to make his case for why he was not a nerd.  So, yesterday in the break room, he pulls up the studio version of this song, with lyrics, and I was adequately persuaded that he is not entirely undiscriminating musically.

Last night I found this duet version which is sonically and visually more interesting, IMO.

Even though much of my musical palate  (if you are thinking "he should've written palette", you are mistaken; if you would've used 'pallet', you are possibly thinking about industrial rock) was formed in the '70s, I was not the Police fan.  Probably not so much into his 'new age' stuff either, but his sparse jazz arrangements do spark a resonant chord, for me somewhat evocative of Ronstadt's Nelson Riddle sessions, though with less instrumentation.

Posted by an Donalbane at 5:47 PM No comments: 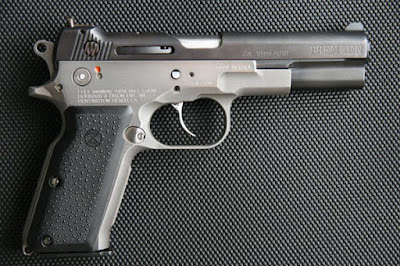 Posted by an Donalbane at 10:21 PM No comments:

For no known reason, this song crossed my mind this evening:

Back in the early '70s, an 8-track with this song resided in my Dad's IH Scout 800.  We used to spend some weekends at our neighbor's 'ranch', which was located 4-5 miles NW of Barton's Chapel in Jack County, where we kept some horses.  I remember we had a 2 year old stud-in-training named Skipper, who one day poked his head through the open passenger window and pulled an 8-track from the player.  I also remember, a few years later after we returned from Europe - before I had a driver's license - Dad would let me drive the K-5 Blazer west to the ranch on FM 2210 from TX-199.

A few years ago, I was driving near that area, and noted that the southern edge of the property appears to be dotted with wind turbines, along a ridge line running east-west.
Posted by an Donalbane at 8:38 PM 2 comments: 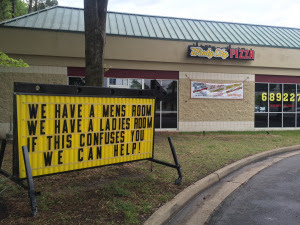 Got chili, huevos, beans and coffee?

The past couple of nights I've plugged in the noise-cancelling headphones to my phone's playlist at bedtime.  This post is about one of the songs on that list.

Lone Wolf, Murphey's 'rock-n-roll' album from early 1978, was a departure from his Geronimo's Cadillac, Cosmic Cowboy, and Wildfire earlier work.  It's said that Epic/Columbia wanted more edge, and was trying to develop and package him in a Dan Fogelberg fashion.  After hearing him open for America at DCC, touring to support this album, I bought a copy at the now-defunct Six Flags Mall Musicland.  Even though I don't think he plays any of the material from this record anymore, it's still one of my favorites.

This album was produced by John Boylan, who a few years earlier, as Linda Ronstadt's manager, introduced her to a long-haired Detroit country rocker, and an East Texas native who - like Murphey - had attended NTSU and later moved to L.A.  They formed a band of their own not long after.

In some respects, Lone Wolf, and this song in particular, seem to echo that band's blockbuster's theme of disillusionment with the crumbling façade of the American Dream and progress featured in The Last Resort, Life in the Fast Lane, and Hotel California a year earlier.  Prolific studio musicians Jai Winding (featured on many Henley songs) and Mike Botts (also a member of  Bread), perform on the album.


Posted by an Donalbane at 8:30 PM No comments:

Who exactly is Bathroom Bill? 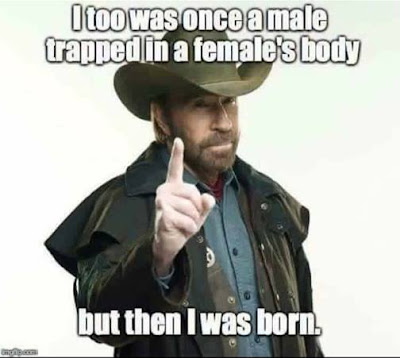 Posted by an Donalbane at 11:25 AM No comments:

As I was navigating my ancient bones down the aisles of the Kroger on a hover-round after church¹, I heard a song on the PA that caught my attention.

The melody sounded vaguely Beatle-esque (Carry That Weight?), but I couldn't place the vocal, and ruled it out as being new P-Mac material.  So of course I engaged the power of the Google, and discovered that this was not some decades-old song (although it is from a decades-old artist).

Lynne really stuck the landing on this one, released late last year.  And from perusing the comments following the video, apparently I wasn't the only one to hear a Fab Four resemblance.

¹ OK, my bones aren't really ancient - just a nickel over a half-century - and I am by God's grace fully ambulatory.
Posted by an Donalbane at 10:41 AM 1 comment:

For he's a jolly good fellow...

Apparently one of my Pay Pals was concerned for my online safety, and sent me this kind notice:

We see unusual activity in your account, we give you the opportunity to do the PayPal's dispute resolution process.

We see unusual transactions in your account, so we suggest you to spend less than 5 minutes to complete the resolution process.All feedback as well as other information confidentially and privacy. PayPal's is currently producing a new rule to make our costumer still feel safety, PayPal's recommends you who is active in the currency of payment online via PayPal's, please feel free to re-post the data verification. We aim to re-register and maintain all the information to you.

I of course am grateful that they keep costumers in mind.  No theatrical production goes well without their skilled efforts, even though I have not purchased any costuming accoutrements using the payment service, or any at all for that matter.  And I always like to feel safety.

Seems legit, right?
Posted by an Donalbane at 10:24 AM No comments: