Land of the Free, Home of the...Gullible? 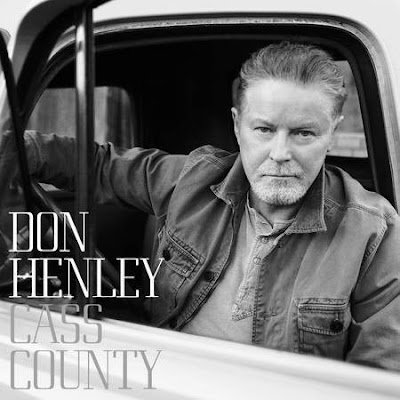 Odd thought: Wonder what he would look like with Spock ears? 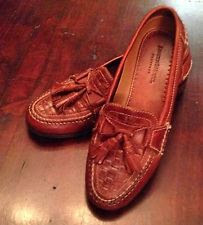 Not mine, but same model, on Ebay.
Posted by an Donalbane at 10:26 AM No comments: 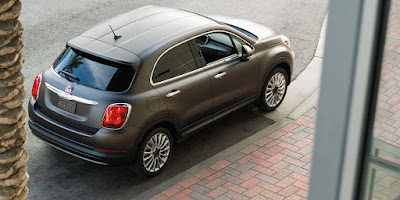 Posted by an Donalbane at 9:25 PM No comments:

This is the other Goldie Hawn/Chevy Chase film:

Posted by an Donalbane at 3:35 PM No comments: 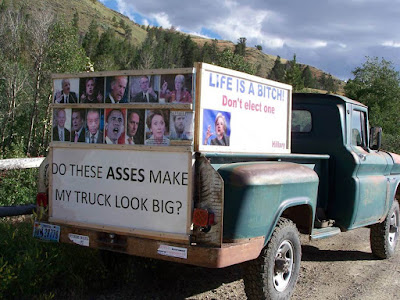 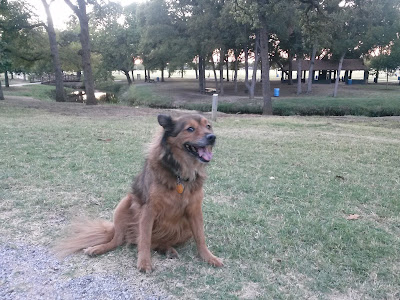 How long do I haz to sit and pose?


I wonder if the Pontiff will be swarmed by gnats?
Posted by an Donalbane at 11:28 AM 2 comments:

There's [gonna be] an Old Kid in Town

Glenn Frey's bandmate in Longbranch Pennywhistle, Jackson Browne's roommate, Linda Ronstadt's boyfriend, sometimes considered the fifth or sixth Eagle for his frequent writing collaborations with the band, and known as Watty White on ABC's Nashville, he will bring a low-key touring trio to the intimate venue (375 capacity) on September 13.

Another song co-written by Souther:

Posted by an Donalbane at 9:54 AM No comments:

For weeks, as the field of allegedly Republican Presidential candidates has swelled, I have wondered "Whither Mitt Romney?"

Initially, I reasonably well understood the former Mass-a-CHU-setts Governor's decision to step aside at the urging of the supposedly better organized Jeb Bush campaign (unlike some, I did not take a vow to stay home on election day if Jeb became the eventual nominee).  But as the [circus] tent became larger, and most notably with the arrival of one Donald John Trump, I began wondering what could prevent the type of fiasco that occurred in Hartford, CT, July 6, 1944.  Specifically, was there any chance Romney might return to the race?

To my surprise and delight, about a week or so ago, I came across a pundit piece pondering the same question (I've since seen several more).  As it was written by some Washington wonk, and not just a mere mortal such as myself, it noted that there is actually precedent for such an upset: The 1976 Democratic primaries had a record number of contenders, including Governor Moonbeam, Mo Udall, George Wallace, and Bobby "Pork Barrel" Byrd - allowing an unknown and untalented (though I wish for God's blessings on him in his current fight) former Georgia Governor to cinch the nomination, for which it was a given that such candidate would become President, given the post-Watergate national mood. 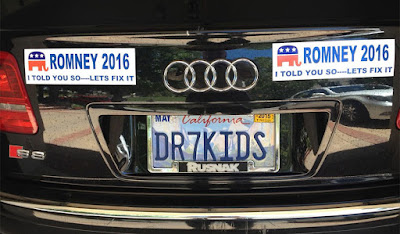 So, here we are with the other The Donald careening about the deck of the USS Americana like a loose cannon.  His statements and actions are well-known, his motivations murky.  I have said for months I'm unconvinced that Mrs. William Jefferson Clinton will be her party's nominee, not because of the email scandals that have since dogged her, but because she lacks the temperament and disposition (as well as any record of positive accomplishments) to be President.  Mr. Trump is similarly unsuited for the highest office in the land.

But Mitt Romney is another story.  He was the best candidate in 2012 - a point acknowledged even by many who voted for the current President.  He has the experience, skill, and bearing to restore respect to the Presidency and the United States.  Perhaps the events of the past 2-1/2 years will have given voters better clarity about who we want in the White House.  I don't know that Mr. Romney will be the R's standard-bearer, but I believe he would be the best person for the job. Romney-Fiorina could combine two capable leaders with considerable business experience and accomplishments - one with government experience, and the other an outsider.

BTW, expanding on my HRC prediction, I'm leaning toward believing VP Biden will ultimately get his party's nod.

Posted by an Donalbane at 9:57 AM No comments:

Nothing in life is sure...

The claim to the "best movie ever made" is overblown, but it is one of my favorites:

It was the Meathead's second turn at directing (the first was This Is Spinal Tap).
Posted by an Donalbane at 8:34 AM No comments: