Friday week ago, I was fortunate to have been invited to see an artist, whose shows I've seen half a dozen times since 1978, at Oak Cliff's Kessler Theater.

Accordingly, I took with me my original 1975 vinyl LP of Blue Sky, Night Thunder, which the cosmic cowboy musician very graciously autographed. 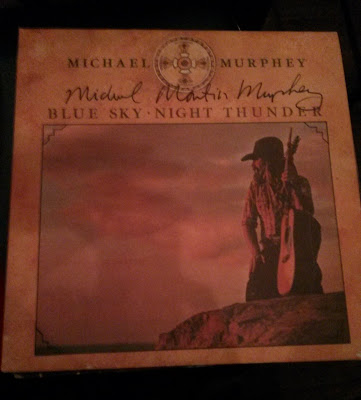 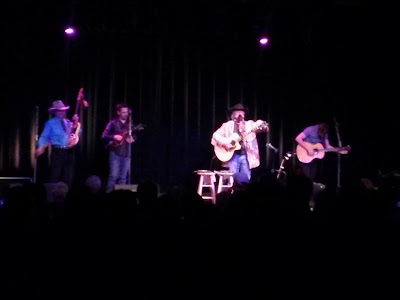 And although he didn't introduce this next song as such, it seems apropos for the Easter season.

Posted by an Donalbane at 9:53 PM No comments: 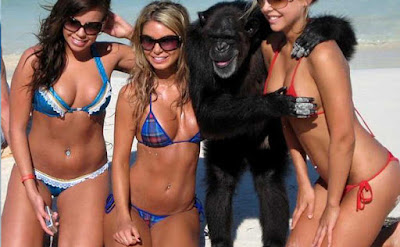 Posted by an Donalbane at 12:43 AM No comments:

Time to clean up, and update some recent posts and stories: 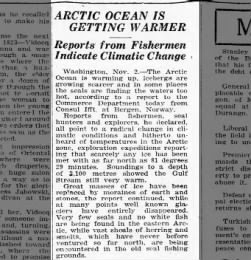 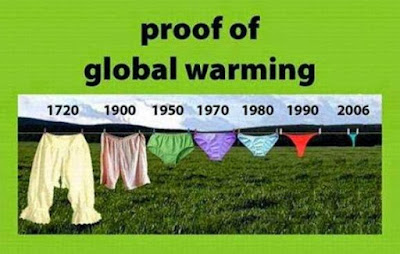 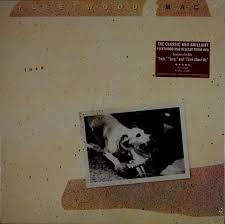 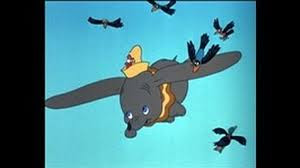 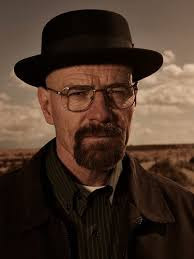 Posted by an Donalbane at 11:31 AM No comments:

It has not been a Good Year in Eagleville

It's being reported that former Eagles bassist Randy Meisner's wife has been reported shot dead in their home.

Take me away Carefree Highway


To excuse what can really produce good excuses is not Christian character; it is only fairness. To be a Christian means to forgive the inexcusable, because God has forgiven the inexcusable in you.

This is hard. It is perhaps not so hard to forgive a single great injury. But to forgive the incessant provocations of daily life—to keep on forgiving the bossy mother-in-law, the bullying husband, the nagging wife, the selfish daughter, the deceitful son—how can we do it? Only, I think, by remembering where we stand, by meaning our words when we say in our prayers each night ‘forgive our trespasses as we forgive those that trespass against us.’ We are offered forgiveness on no other terms. To refuse it is to refuse God’s mercy for ourselves. There is no hint of exceptions and God means what He says.

-  Excerpted from C. S. Lewis, The Weight of Glory


I would love to rent a Rans Airaile and traverse the U.S. from North Carolina to
northern California, at about 200 feet AGL, watching the continent unfold.

" A happy family is but an earlier heaven. "

Posted by an Donalbane at 9:04 AM No comments:

I have sold no wine before its time


Posted by an Donalbane at 8:25 PM No comments:

Lead us not into temptation...

I have made it clear that I don't like the bombastic billionaire who has been leading in the polls.

But now comes Miley Cyrus saying she'd leave the country if he were elected.

Maybe WMR's Secretary of State can negotiate a peaceful exit strategy for Ms. Cyrus to leave anyway.
Posted by an Donalbane at 11:19 AM No comments: 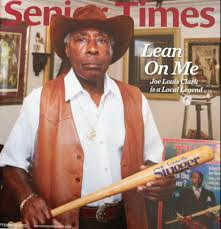 The actual Joe Clark.
Posted by an Donalbane at 7:17 AM No comments:

What now, my love?

I will testify for you, I'm a gun for hire, I'm a saint, I'm a liar
Because there are no facts, there is no truth
Just data to be manipulated
I can get you any result you like
What's it worth to you?
Because there is no wrong, there is no right
And I sleep very well at night
No shame, no solution, no remorse, no retribution
Just people selling t-shirts
Just opportunity to participate in the pathetic little circus
And winning, winning, winning.¹
Good evening! I got letter from dating agency. Me 30 years old. It`s my photo. What do you think? I you cute? You can call me Olga. I think you are nice man. I know that now many people met partners in net. So I decide also to use such way. I liked you and I decided to get acquainted with you. Nobody know, maybe this is our chance. Like other people online. I want to write that I want only for long term relation. Im not interesting just chat, games or virtual romance. I do not like to spent in vain my time for this. I am from Russian Federation. I think this is not a problem in twenty first century. We can meet in future. If this is problem just ignore my message. All that I want is to find person with whom I can be happy for the rest of my life. Ð¡an you write more information about you, please. If you have pic I will be glad to see it. Or you can send it letter. I will be wait for your answer. Have a good day.


¹  excerpted from The Garden of Allah - Henley/Lynch
Posted by an Donalbane at 9:33 AM No comments: