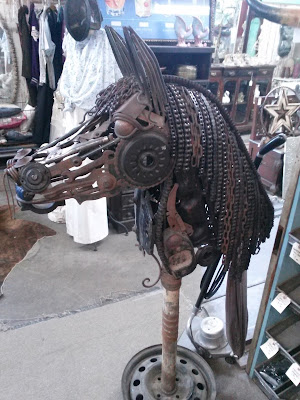 You can't beat a  Dread-horse 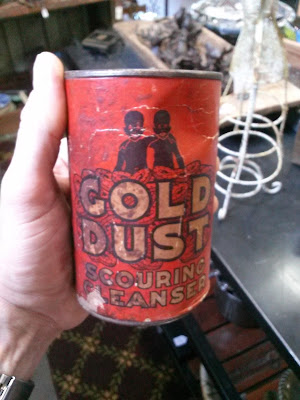 Rock on, woman!
(I wonder if the N. K. Fairbank Co. received twiddles branding them as racists...) 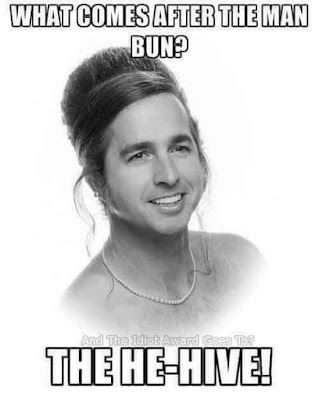 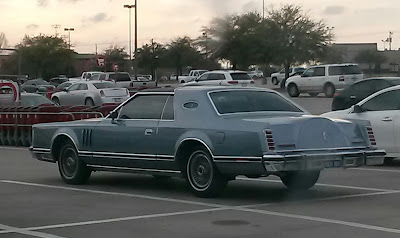 Bring back the opera window! 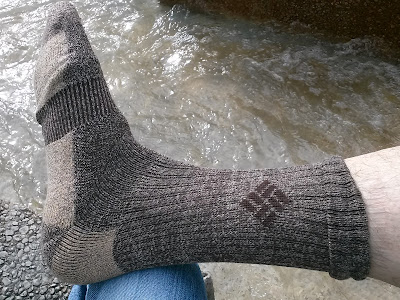 I took the picture after I put my sock back on. I did not want to snow-blind my readers... 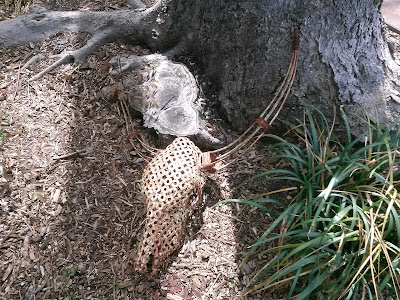 I think I would lack the patience to weld 200 washers together... 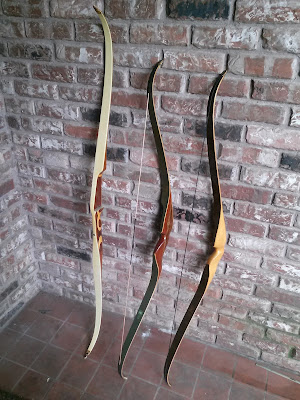 Posted by an Donalbane at 12:34 PM No comments: 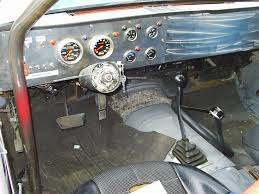 Race cars have been doing this for years... 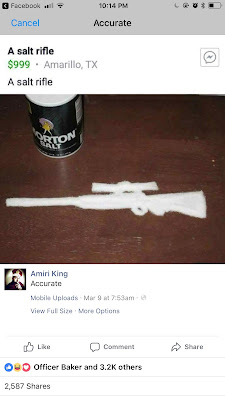 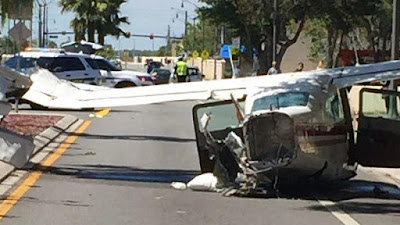 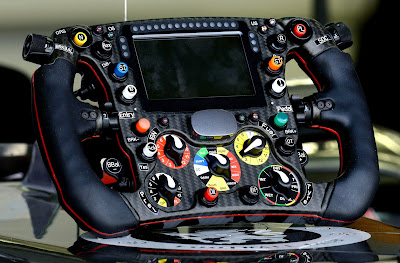