We welcome persons from all forms of former naïveté

Comes now news that liberal icon, he of the round spectacles, The Beatles, and Strawberry Fields (Forever): John Lennon - may have been a closet Republican.

At least that's what a supposedly close assistant to the musician is now asserting.

For the moment, count me as a bit skeptical, wondering if the assistant, who is said to have worked for Mr. Lennon since 1979 (Lennon was murdered December 8, 1980), is hawking a book or something.


Nonetheless, it's possible:
It would be interesting if the story proves to be true, though I don't necessarily predict that Yoko shared the same conversion.


Edit: Iowahawk has some updated JL songs for your enjoyment.
Posted by an Donalbane at 8:50 PM 2 comments:

Clap for the Wolfman

I loved the Mindnight Special.

When I heard Dave Mason was coming to North Texas for the Freedom Fest, or Hippie Fest, or somesuch, my first thought was: "I thought he died"...

Of course, I also thought Chris Rea was dead.


Wonder if he got that vest from Todd the Blogger.

Here is a more recent version.  Now he's even got TTB's hairstyle.

If I had a really nice boat, I would name it Dreamboat Annie or Rubye Pearl.
Posted by an Donalbane at 9:02 PM 3 comments:

The week seems to have gotten off to a shaky start.

This instead of a post that's been ruminating for a couple of days in my head.  It seems that the headline grabbers of late have to do with the most recent celebrity breakups or rehab stints, and celebrating boys and girls who dig getting it on with others of the same gender (whether in New York or Rome).

So, it would be relatively easy to overlook the obituary of a gentleman who died last week, his career beginning before World War II, and whose work included some of the most important aviation designs in history.


The current 'culture', if it may be so termed, could scarce comprehend a time when a young man could be disowned by his father for getting his doctorate in aeronautical engineering instead of chemical engineering.  Ah, but few today are predisposed to such high achievement.

I don't know that I'd heard or read Mr. Widmer's name before today.  I do know that his contributions will still loom large well after today's 'newsmakers' are long forgotten.

I don't think I'll make it to the range this weekend, but on my next trip, I plan to shoot one of these:

A Martin-actioned Birmingham Small Arms (BSA) heavy-barrelled competition .22 LR target rifle. Yes, this is the same BSA that manufactured motorcycles up until the early '70s.

The video is not the actual rifle I'll be shooting.  I've admired this firearm since I was about five years old, and took it to my military science marksmanship labs in college.  Its owner has agreed to let me borrow it for a little practice.

Thanks, Dad.
Posted by an Donalbane at 8:49 PM No comments:

From the email bag, I don't know who originated it:

Now Congress is one weiner leaner

Last weekend, I noticed that the air temp inside my house in the evenings was not so conducive to comfort.

So, early in the week, my Dad came over and added a pound or two of R-22 to my A/C system (and I took the opportunity to gently wash the coils so they could get increased airflow), and it's cozy at night.

Thanks, Dad!
Posted by an Donalbane at 8:35 AM No comments:

Let It Be Me

Daughter and I were shopping over the weekend when this song came on over the store's PA.  While I might admit to sort of singing along, I will under no circumstances confess that I also helped Karen Carpenter on Goodbye to Love.  Didn't happen and you can't prove anything...

I present to you the Everly Brothers...Phil and that other guy (what's his name?):

Seen @ Silver Creek Baptist Church:
Posted by an Donalbane at 9:13 AM 2 comments:

Fort [Worth] Apache, not the Bronx

I have a suspicion, partly because of the door graphic, and its proximity (less than half a mile away), that this is owned by the same folks as the '66 Ford tow truck.


I always thought this was a great body style - wonder why GM hasn't done a retro design of it?
Posted by an Donalbane at 6:59 PM 2 comments:

Seen on Jacksboro Highway, between Azle and Lake Worth.  The driver was a Hispanic male, and from the window graphic, one assumes Cuban.  What I found interesting was the Ron Paul sticker.  Did it come with the truck?


Or is there support among Hispanics for Dr. Paul?  If so, this could be an interesting development.
Posted by an Donalbane at 6:44 PM No comments:

We will bury you!:

Yeah, that was stupid.  But you didn't come here expecting Steinway or Hemingbeck, did you?
Posted by an Donalbane at 8:56 PM No comments:

Susan knocks it out of the park...


SUMMER SERIES: Part 3 - What Are You Living For? from Keystone Church on Vimeo.


I like the comparison of Esau to Ted Nugent/Zach Galifianakis and Jacob to Mark Zuckerberg/Ashton Kutcher.
Posted by an Donalbane at 8:41 PM No comments:

Make hay while the sun shines

And shine it did today.

Posted by an Donalbane at 8:30 PM No comments:

Just to show I have no ill will toward Canadians:

What?  You were expecting Geddy Lee, Neil Peart and Alex Lifeson?

Maybe next time.
Posted by an Donalbane at 8:29 PM 1 comment:

Left at the altar, relieved of command? 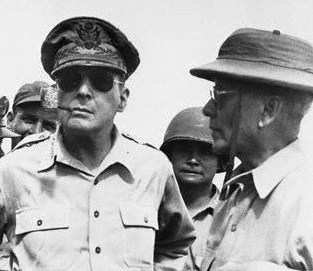 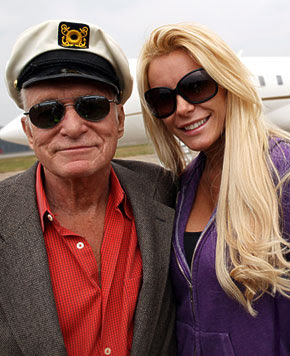 OK, since this is actually a Honda, it's not Reno's ride.  But back in the day, when Renegade was on the air, I would've totally wanted this bike. 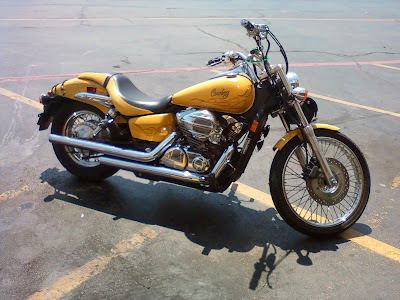 I'm more mature now, and need fewer, not more, things.  Besides, the other side of this bike is sporting a moderate case of road rash.
Posted by an Donalbane at 7:45 PM 1 comment:

OK, something other than pictures and videos:

I sort of started a Fleetwood Mac thread on another blog recently, and, one thing leading to another, revisited this song from 2003.  I've always thought Buckingham was underrated as a guitarist.

The audio is sub-par, but the interplay between Stevie and Lindsey makes the video.  Enjoy:

A little better audio, from The Tonight Show:

For best audio, but still images, click here.
Posted by an Donalbane at 6:19 PM 2 comments:

More refined than a lot of people these days...

This may put a different take on 'handicapped parking': 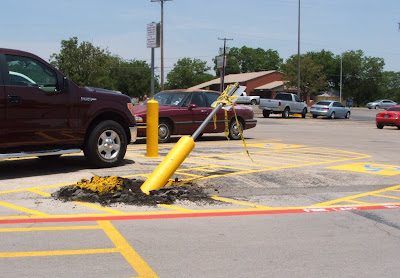 Well, this isn't it. 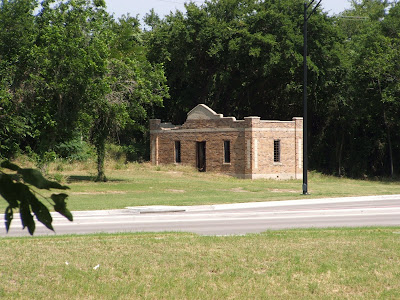 Chup, any ideas what this building was?
Posted by an Donalbane at 5:40 PM 3 comments: