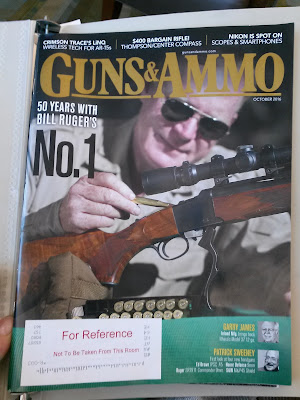 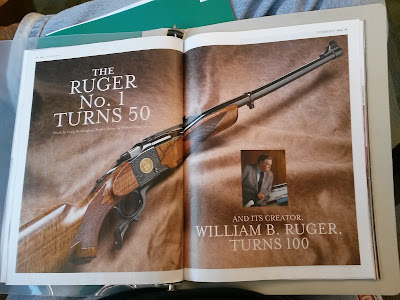 Now that's my kind of centerfold...
Posted by an Donalbane at 9:40 AM No comments:


henley
Posted by an Donalbane at 9:38 AM No comments:

On the cusp of Tuesday 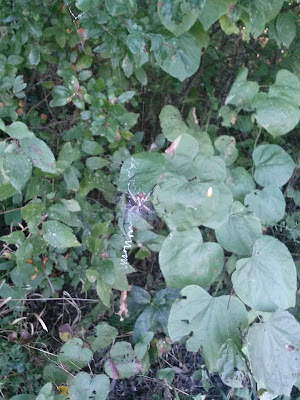 I tossed a few kernels of unpopped popcorn
to see if the web would catch them.
It caught one.

I like the one one on the bottom,
lever actions should have straight stocks (IMNSHO). 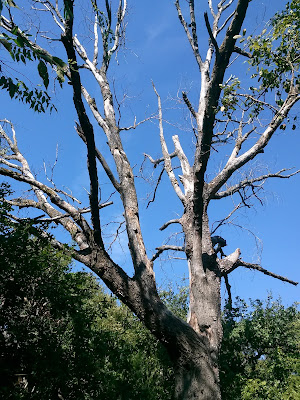 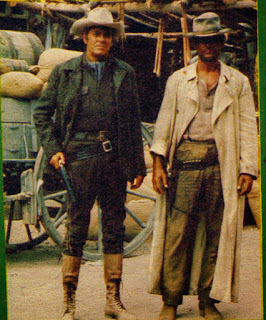 Gunslinger nonpareil Jack Beauregard and Nobody 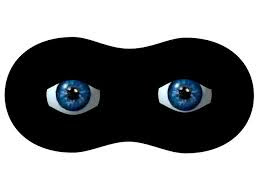 'Cause the eyes of the Ranger are upon you... 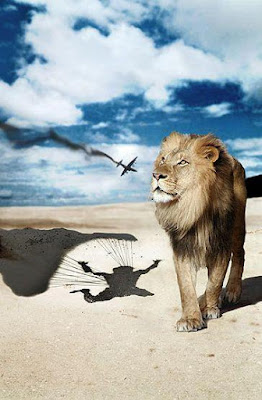 Airmeal delivery...
I hadn't planned to run two Peter Cetera videos in one week,
but, you know, because Crystal Bernard 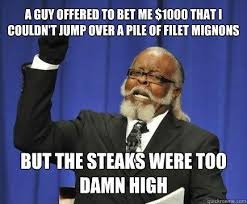 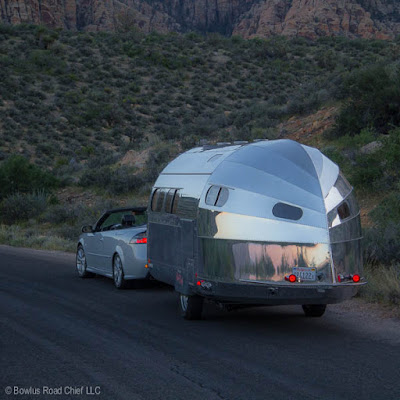 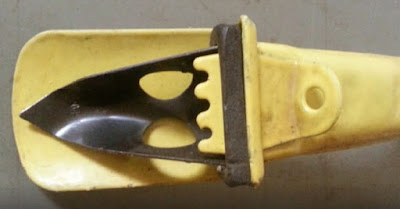 Naturally, I clicked and found that my answer of Elizabeth Hurley was correct.
Posted by an Donalbane at 8:31 PM No comments:

I'm perhaps a little late in posting this.

I first heard this excellent version when a top M-B Credit executive gave me a copy of  a sampler CD that they used to showcase the audio systems on the Teutonic automobiles.
Posted by an Donalbane at 8:37 PM 2 comments:

There's just so many summers... 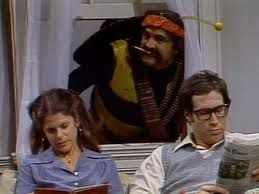 Gonna look into your bones, when de bees come down. 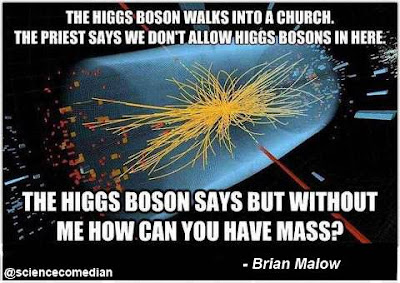 Posted by an Donalbane at 9:50 PM No comments:

But this is one of my most favorite Chicago tunes.  There is a remastered version of the original arrangement (from Chicago Transit Authority) which is really tight and perfectly paced, but I wish it featured Robert Lamm's slightly transposed vocals, as in this 1969 version, complete with hippie-dippy chicks:

Jimi Hendrix reportedly said that Terry Kath (in green jersey) was his favorite guitarist.  When the group decided to continue (partially at the urging of  Carl Hilding Severinsen) after Kath's death in 1978, they hired Donnie Dacus (raised in Cleburne) as guitarist. Kiefer Sutherland subsequently was married to Kath's widow for a time in the late '80s.
Posted by an Donalbane at 8:04 PM No comments: