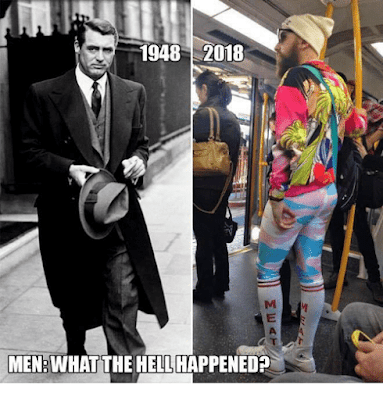 After the Thriller is Gone*

News comes this morning that Eagles - Their Greatest Hits 1971-1975 has again regained the title of best selling album of all time, overtaking Michael Jackson's Thriller, which had previously de-throned it.

Many online opinionators were dismissive of the announcement, noting that the Eagles' release was a compilation of hits from their first four albums (which preceded their landmark Hotel California record), while Thriller was a single work. Dissention noted, the Eagles' Hotel California, their next release after Greatest Hits, and not a compilation, earned #3 status on the same list.

It's inevitable that many, this writer included, have internal biases relating to what artists and style of music they prefer.  However, the RIAA rankings are based on sales/downloads/streams, not on subjective factors. I was somewhat surprised that Rumours did not score above its #10 ranking, that The Wall was #6 instead of Dark Side of the Moon (not in the top 20), and that Lennon/McCartney's records were not in the top 10 (the White Album and The Beatles 1967-1970 ranked #12 and #18, respectively).  Incidentally, Zeppelin's IV was #5, and Physical Graffiti #20 (tied with Metallica), and piano men Joel and John each have a compilation in the top 20. 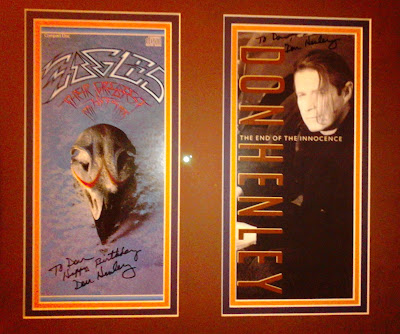 My inscribed Frampton Comes Alive and Blue Sky Night Thunder did not make the top 20.  Pity.


* After the Thrill is Gone is a song from One of These Nights
Posted by an Donalbane at 3:02 PM 1 comment:

The first African-American to graduate from Ole Miss, James Meredith, rankles some in the 'civil rights movement' by saying that full liberty in American society comes with a responsibility for moral character. I pray that Americans - not just hyphenated ones - but Americans of all shades, will heed his advice. 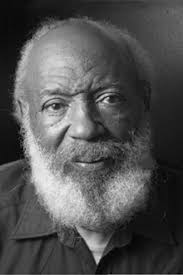 James Meredith now
Posted by an Donalbane at 9:45 PM No comments: 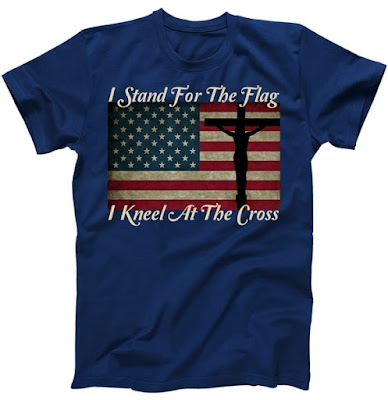 There are several similar designs,
but I like this the best.
1 a : of or relating to principles of right and wrong in behavior : ethical moral judgments
b : expressing or teaching a conception of right behavior a moral poem
c : conforming to a standard of right behavior took a moral position on the issue though it cost him the nomination
d : sanctioned by or operative on one's conscience or ethical judgment a moral obligation

Posted by an Donalbane at 10:54 PM No comments: 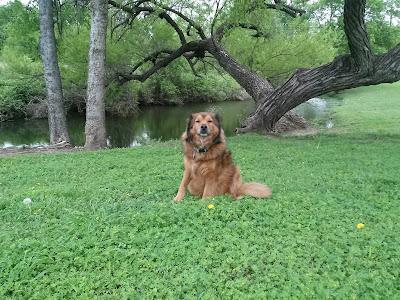 An oft-repeated and forwarded story concerns a family that has recently had an end-of-life experience of their furry companion.  Pondering why dogs' lifespans are so much shorter than their humans', the young son provides the perfect answer:

He said, “People are born so that they learn how to live a good life – like loving everybody all the time and being nice, right?” The four year old continued, “Well, dogs already know how to do that, so they don’t have to stay as long.”