With gratitude to the servicemen and women who did their duties to preserve the liberties we enjoy today.  Thank you to the Kevins, Mike, Brigid, Ed, and Art.

Posted by an Donalbane at 5:27 PM No comments:

I don't know if Todd the Blogger made it to the range this weekend, but I did.  That's one of the benefits of not being married - don't have to ask if you can go out to play. 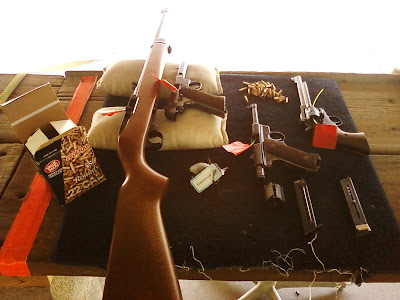 Anyway, there was a nice breeze, and the range wasn't crowded at all.  Expended about a hundred rounds of .22 LR, practicing until I could get 6 for 6 on the falling plates.  After a couple of strings shooting with my left eye closed, I switched to right eye closed.  Unfortunately, the Ruger Standard just would not comply today, as the best I could do with it was 5 of 6. 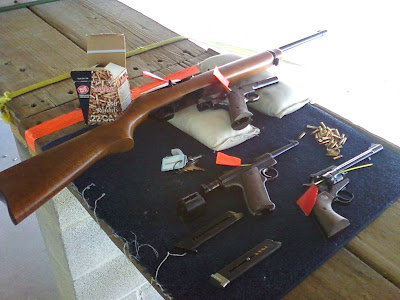 (Empty chamber flags - weedeater line and flourescent duct tape - required by the range when the shooter is greater than arm's length from his/her firearms)
Oldest son says, and I generally agree, that the Single Six is my most accurate .22 handgun (having the longest sight radius), but today I really enjoyed the High Standard HD Military (resting on the sandbags) the most. 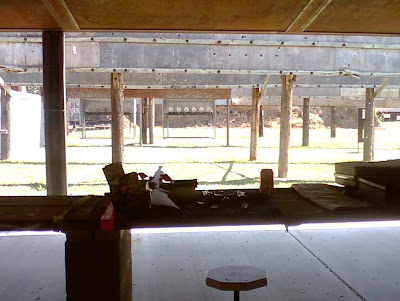 After wrapping up on the falling plates, I wanted to check out a little .243 poodle shooter.  The guy I'd bought it from had provided a coffee can full of loaded ammo from necked down mil-surp .308 brass.  While I would normally be a bit skeptical about shooting someone else's reloads, he had dutifully documented his load data (which I checked on a respected loading manual and found to be within spec), and on inspection of the rounds, I could see that the requisite care had been taken (chamfering the case mouths, turning down the necks, and annealing the shoulders).

Anyway, I was actually pretty pleased with this five shot group (100 yds.), as the Weaver K-4's resolution on this [25 yd handgun] target with my old eyes was probably about as good as could be expected.  With a 9x or higher glass, I firmly believe I could cover five holes with a half-dollar (technically, I can cover this group with half of a paper dollar).  I think the flyer was the first shot. 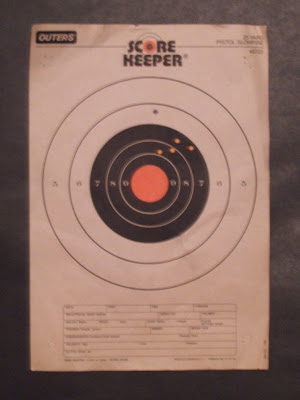 My next task is to come up with some powder-puff, light recoil loads for a certain 10 year old, who's been asking me when we can go hog hunting.

I mighta had the Buddy L or Tonka version of this as a kid.  Here it is all grown up: 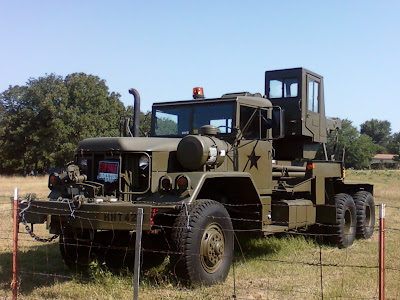 I would like a motorcycle (Suzi V-Strom or Kawi KLR, or a KTM).  But this would probably make more sense.  If the one on the right were white and blue, it would look like my old Hot Wheels Jack Rabbit: 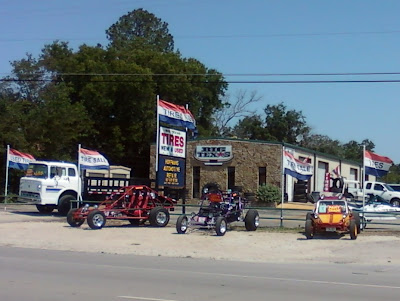 I've always liked the Jeep CJ-8 (Scrambler).  Here's one, ready to hit the lake for some deer-skiing: 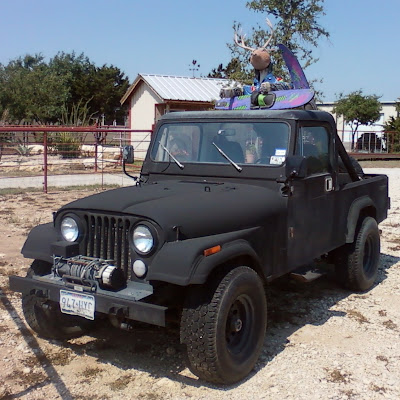 Yes, that is a life-size deer effigy standing in the back, with skis.

Now, I've got no venison beef with a buck deer going all anthropomorphic, donning a Hawaiian shirt, and heading out to PK or Eagle Mountain Lake to shake off the rut of the work week and hang 10 (or 8 or six points).  But you know we must live in a toxic culture when some of the anthropomorphic bucks are subscribing to Queer Deer Monthly or Bluebuck and cross-dressing: 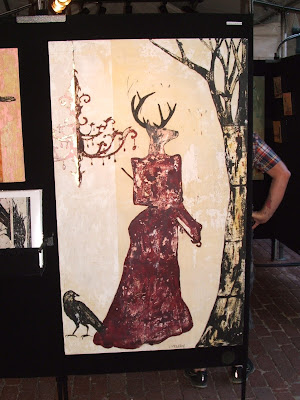 Posted by an Donalbane at 9:53 AM No comments:

Wishing a happy 64th to Stevie Nicks, without whom Fleetwood Mac would have been relegated as a footnote to John Mayall's Bluesbreakers.

This is from the early days, with the old backdrop - same as used when I first saw FM at TCCC in early '77 (Rumours tour, Kenny Loggins opening).

Alternate title - Hey, Look At ME!

A couple of scenes from the same area intersection: 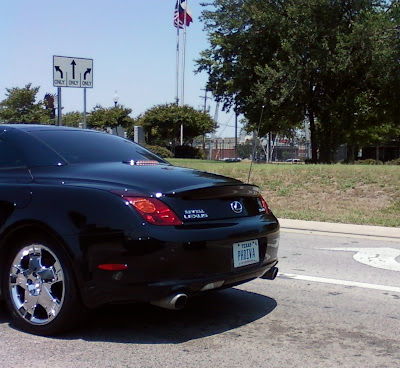 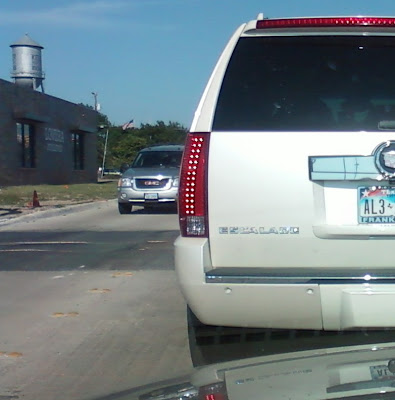 'Cause, like,  a standard chrome emblem just don't bring the bling.

As promised, I had to post something Eagles-related, lest my blog lose its bearings.

Not the Eagles' version obviously,  J. D. co-wrote this song with Messrs. Henley and Frey.  It would not be difficult to mistake his vocals here as fellow Texan Michael Martin Murphey's.

Almost to the weekend 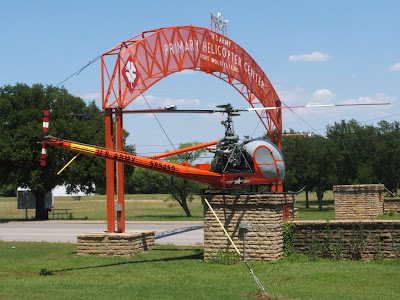 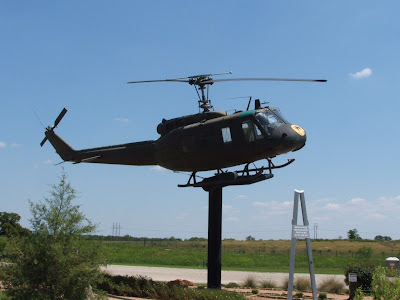 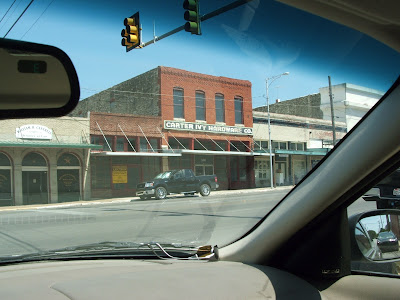 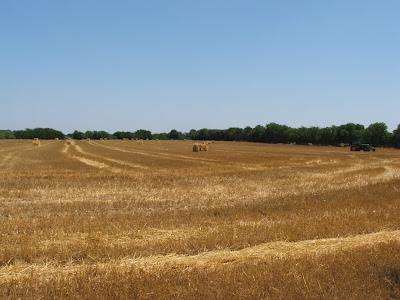 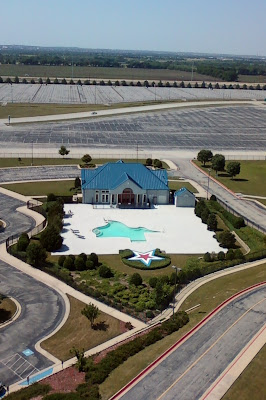 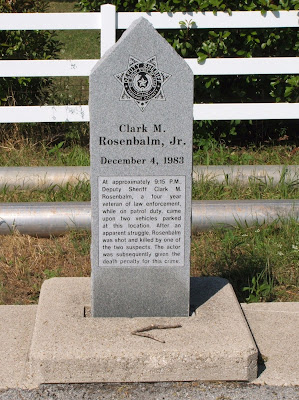 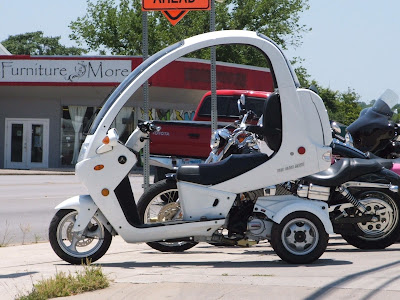 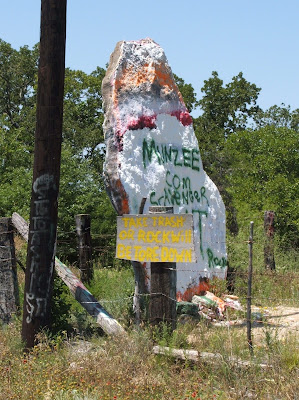 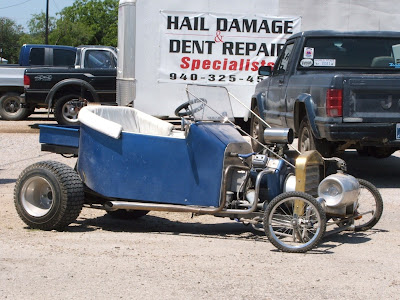 
Here's to not staying the same.

Alternate version with backstory.
Posted by an Donalbane at 7:57 PM No comments:

Posted by an Donalbane at 9:18 PM No comments:

Back to the workweek

Singer-songwriter and frequent Linda Ronstadt, Eagles, and James Taylor collaborator, also had a small part in the 1989-1990 season of thirtysomething.

YEARS AGO at a retreat one of the women told us a story that changed my spiritual life. I have so often told and written about this story.

She had rescued an abandoned, frightened young dog who had not only been abused, but also half drowned. He desperately needed cleansing and medication for his wounds, but not until she began to lower him into the warm tub did she realize how terrified he was of water. His abusers had tried to kill him that way.

He screamed and fought, his whole body a solid mass of fear. Very quickly realizing that there was only one way to reach him through his panic, she stripped to her underwear and got into the water with him along with all the fleas, dirt, and blood from them both. She held him, stroking him gently, quietly talking to him until he began slowly to relax. Then the deep cleansing could begin.

I know of no better story of the Incarnation and the way God deals with our fear, our wounds, our hardened defenses.

Posted by an Donalbane at 9:24 AM No comments: 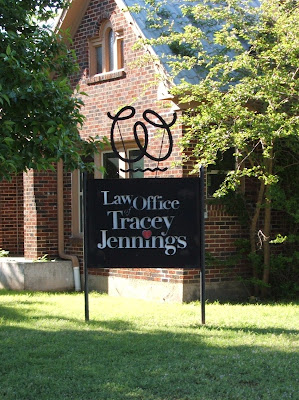 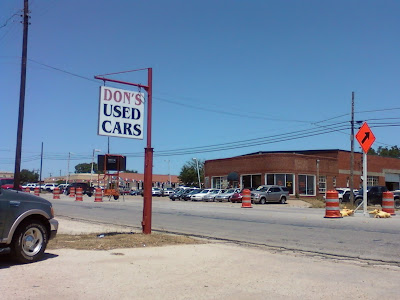 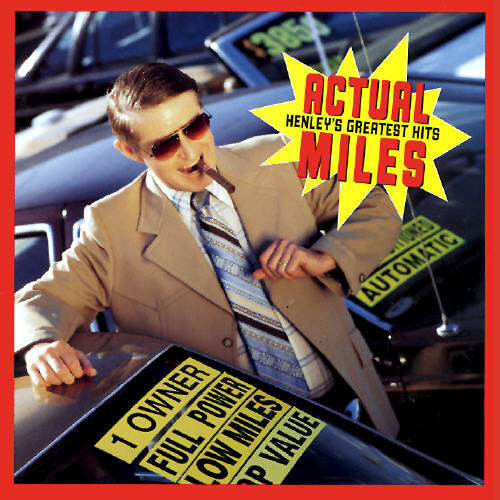 And I don't mind saying that I still love it all
I wallowed in the springtime
Now I'm welcoming the fall
For every moment of joy
Every hour of fear
For every winding road that brought me here
For every breath, for every day of living
This is my Thanksgiving

For everyone who helped me start
And for everything that broke my heart
For every breath, for every day of living
This is my Thanksgiving 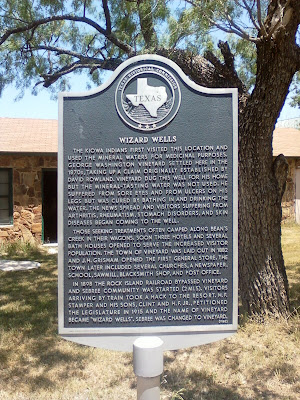 It's not every Sunday morning that you go to church and have chips and salsa (or guacamole), non-alcoholic margaritas, and the praise band jamming an instrumental La Bamba as congregants file into the room.

But it's Cinco de Mayo weekend.  And this is no ordinary church.

Posted by an Donalbane at 8:34 PM No comments:

What's that supposed to mean?

Recently I observed this window sticker on an SUV ahead of me at a traffic light (sorry about the poor focus): 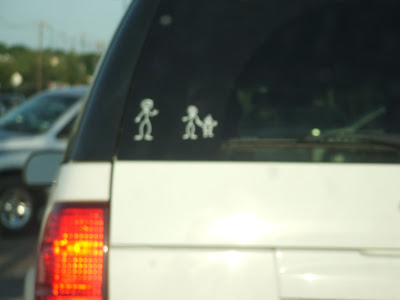 But after the light changed, and I was passing the SUV, I noticed that there were two adult males in the front seats.

Now, there weren't any rainbows or unicorns or equal signs on the SUV, so maybe it was just coincidence.

But, these days, you never know.
Posted by an Donalbane at 12:16 PM No comments:

Posted by an Donalbane at 9:02 AM No comments:

From out and about 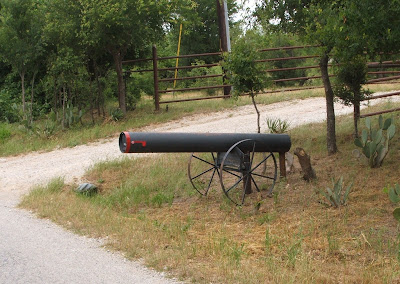 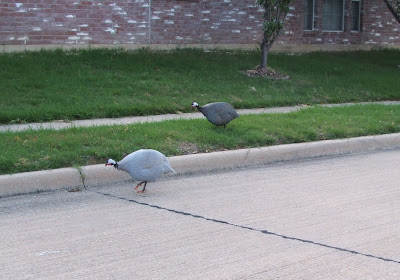 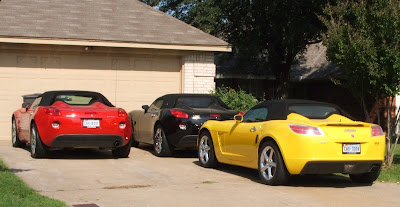 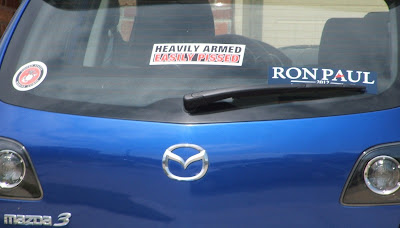 Posted by an Donalbane at 2:45 PM No comments:

Posted by an Donalbane at 11:48 AM No comments:

Posted by an Donalbane at 10:04 AM No comments: