My wish for my family:

I've long said that - with some notable exceptions - other artists coaxed the best from Dylan's compositions.  The definitive version of this song, IMNSHO, is from Baez' outstanding 1975 tour double album From Every Stage (following the release of Diamonds & Rust).  But the Youtube of it (that's on my bike riding playlist) just features some hippy-dippy still images and sub-titling.
Posted by an Donalbane at 8:44 PM 11 comments:

No shame, no solution
No remorse, no retribution
Just people selling T-shirts
Just opportunity to participate in the pathetic little circus
And winning, winning, winning.¹
...
Ah, it's open season here my friend
It always is; it always has been
Welcome, welcome to the U.S.A.
We're partying fools in the autumn of our heyday
And though we're running out of everything
We can't afford to quit
Before this binge is over
We've got to squeeze off one more hit
We're workin' it
...
But, the barons in the balcony are laughing
And pointing to the pit
They say, "Aw look, they've grown accustomed to the smell
Now, people love that sh*t
And we're workin' it".² 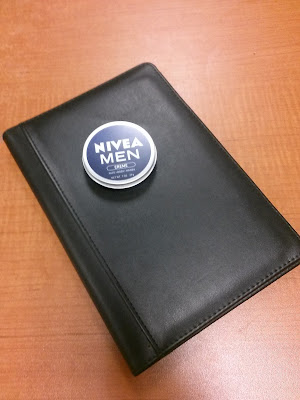 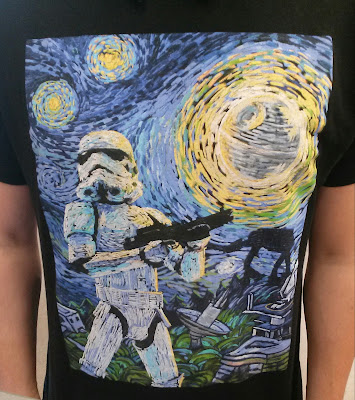