So, the stupid HuffPo runs a dumb article about the 10 biggest turn-offs for women.

I figure I must be off the charts on all of them - cause I ain't got no woman.

Since I regularly do self-evaluations at work, and my employees do self-evaluations (and then we discuss their self-evals before I send them on to HR - often with me offering stylistic spelling/punctuation/grammar tips so as to help them shine, and rarely, some content advice if I see a potentially career limiting statement, as in "I hate assisting our customers", for which I'd gently suggest the softer approach "Our customers can be a challenge at times.") I thought I'd get all Socratic and stuff, and see if there's any chance this blind ol' pig might one day find another acorn.

Without much further ado, here are the Top 10 chick turner-offers (allegedly), next to which I have rated myself on a 1-to-10 scale, with 1 being not guilty of that at all, and 10 meaning that I'm guilty as sin of that characteristic, and should probably get the chair for it.


Now, to tally my score - it appears I averaged 3.5 across the spectrum.  You'd think being on the decent end of the scale I might be able to snag a female who isn't Karla Faye Tucker - maybe it's just a matter of time.

Rarely speaks, but is always there to nuzzle my hand and generally cheer me up when I'm down. 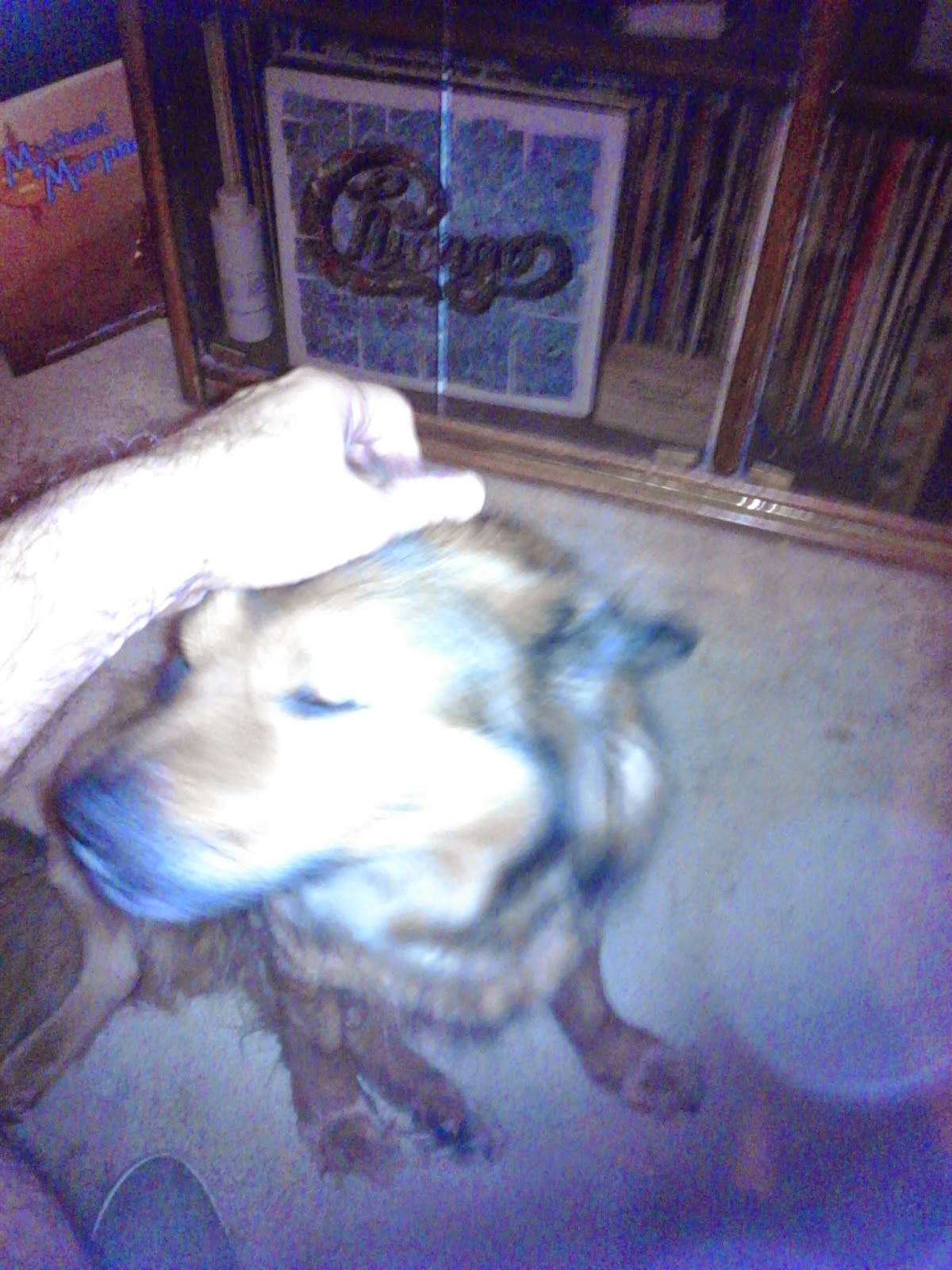 I hope I have been half as good to her as she is to me.

As we were closing up shop today, the word broke that Robin Williams was gone.   With all the things going on in the world today, I guess I couldn't say I was totally shocked - it's long been known that Williams battled demons and depression - and, let's face it, we've kind of become numb to many of life's senseless events.  But it certainly cast a melancholic pall over my thoughts.

People of my age - who grew up shooting pterodactyls after school, before skeet was invented - probably became aware of Williams in his role as the alien Mork.  Of course then it was funny to have aliens in our homes.  And from there we watched him evolve into a comedy superstar and gifted actor.  I used to love to watch him on Carson - while at the same time feeling sorry for Johnny,  He wasn't a loose cannon, but more like a gimbal-mounted auto-cranked Gatling Gun running unattended.  In the days before DVRs, you had to hope for re-run segments of Williams' interviews, because you'd probably missed 2/3 of the gags.

That Williams was a genius is undisputed.  His stream-of-consciousness delivery, impersonations, and range were like having Steve Allen, Carl Reiner, Sid Caesar, and Mel Brooks - maybe even with a little Rickles thrown in - in one person.  With the possible exception of Jonathan Winters, his zany, quirky humor was unrivalled.

After leaving the office, my sadness ebbed and flowed with some of the tributes being given on the radio. As I got near home, I did nearly lose composure when my Daughter texted "Robin Williams died.  :("  We'd recently watched Patch Adams together.

"I heard - it makes me very sad" was my response.