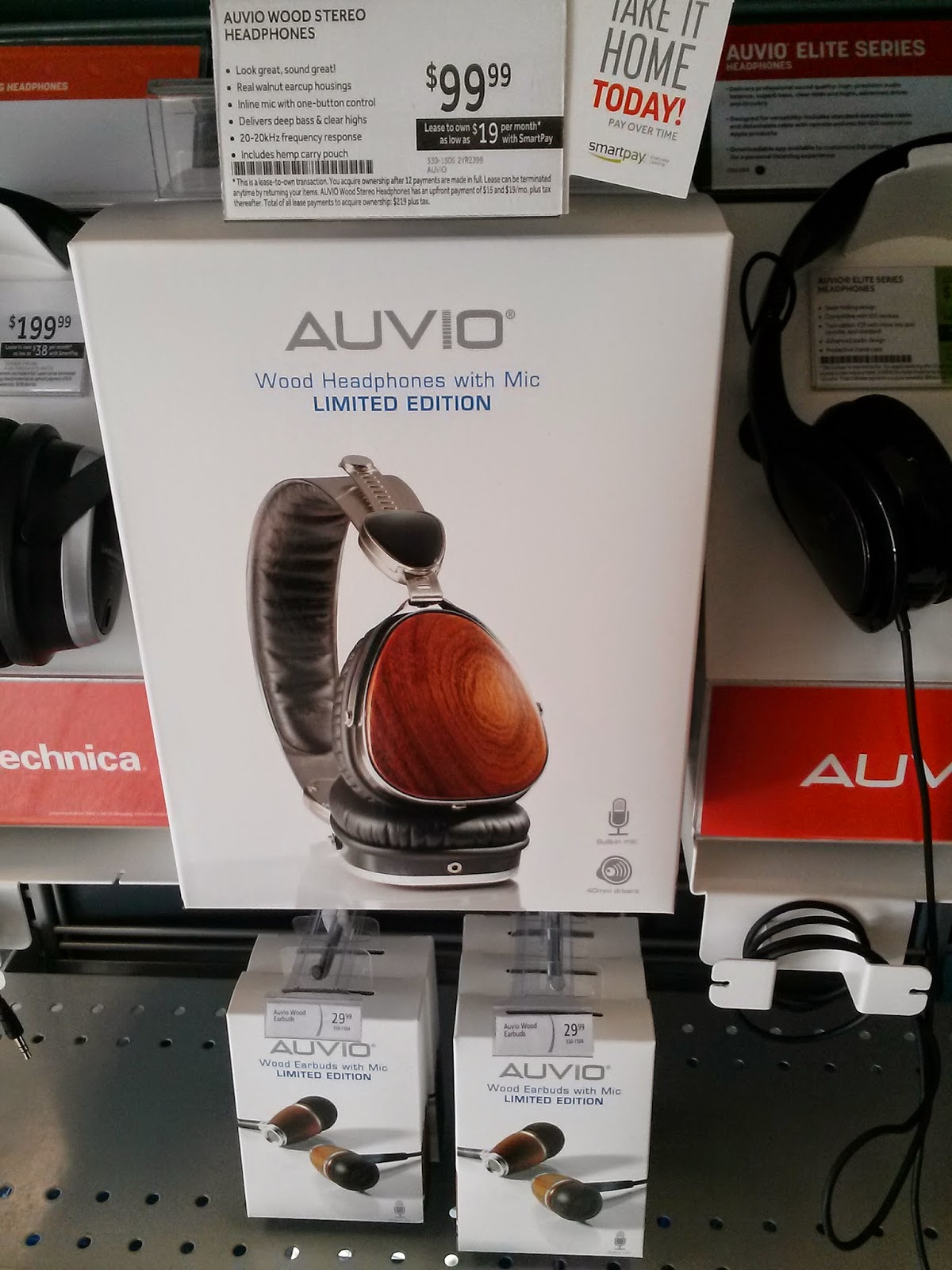 Wonder if I can get them for cheap when RS goes out of business? 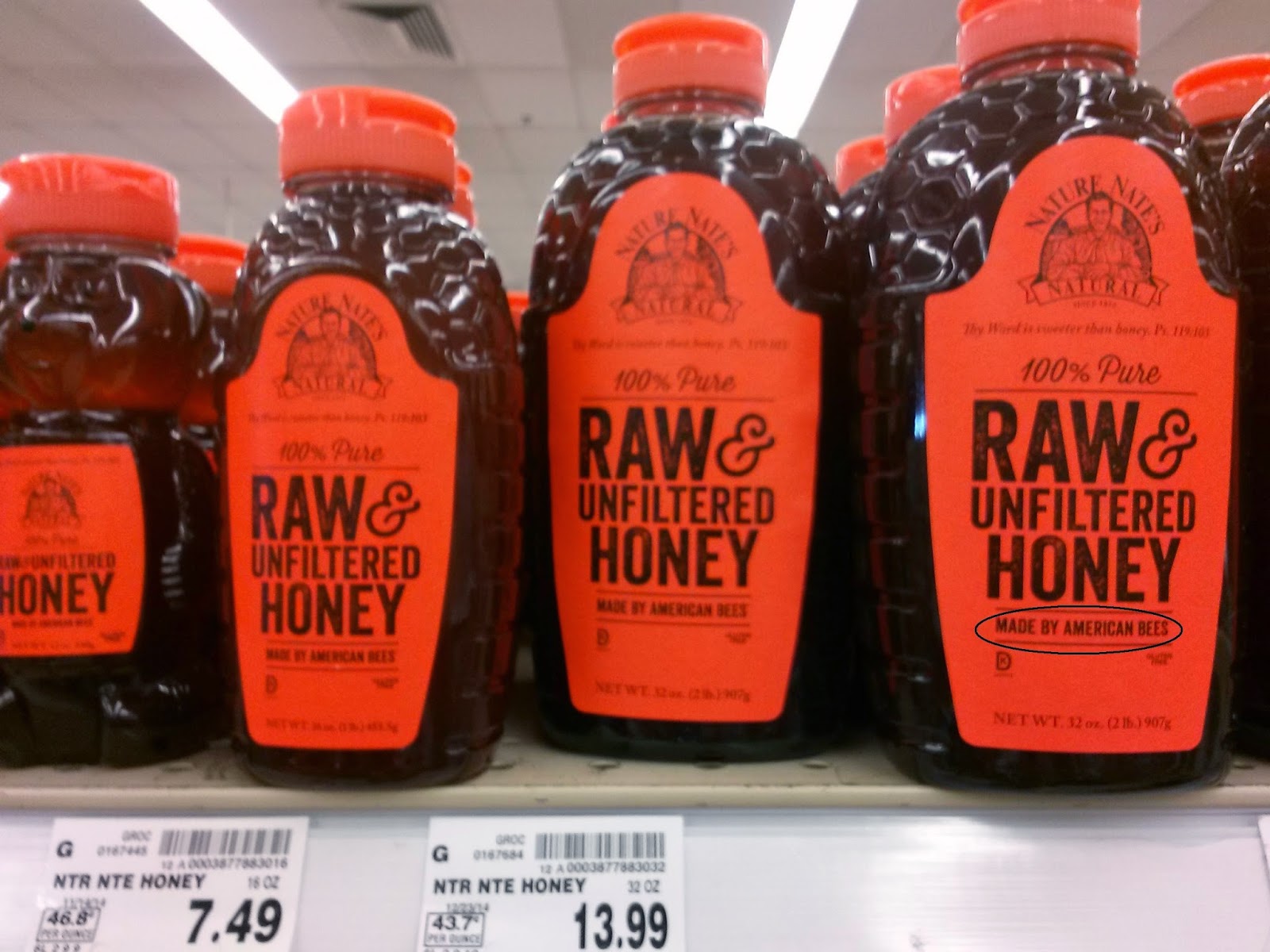 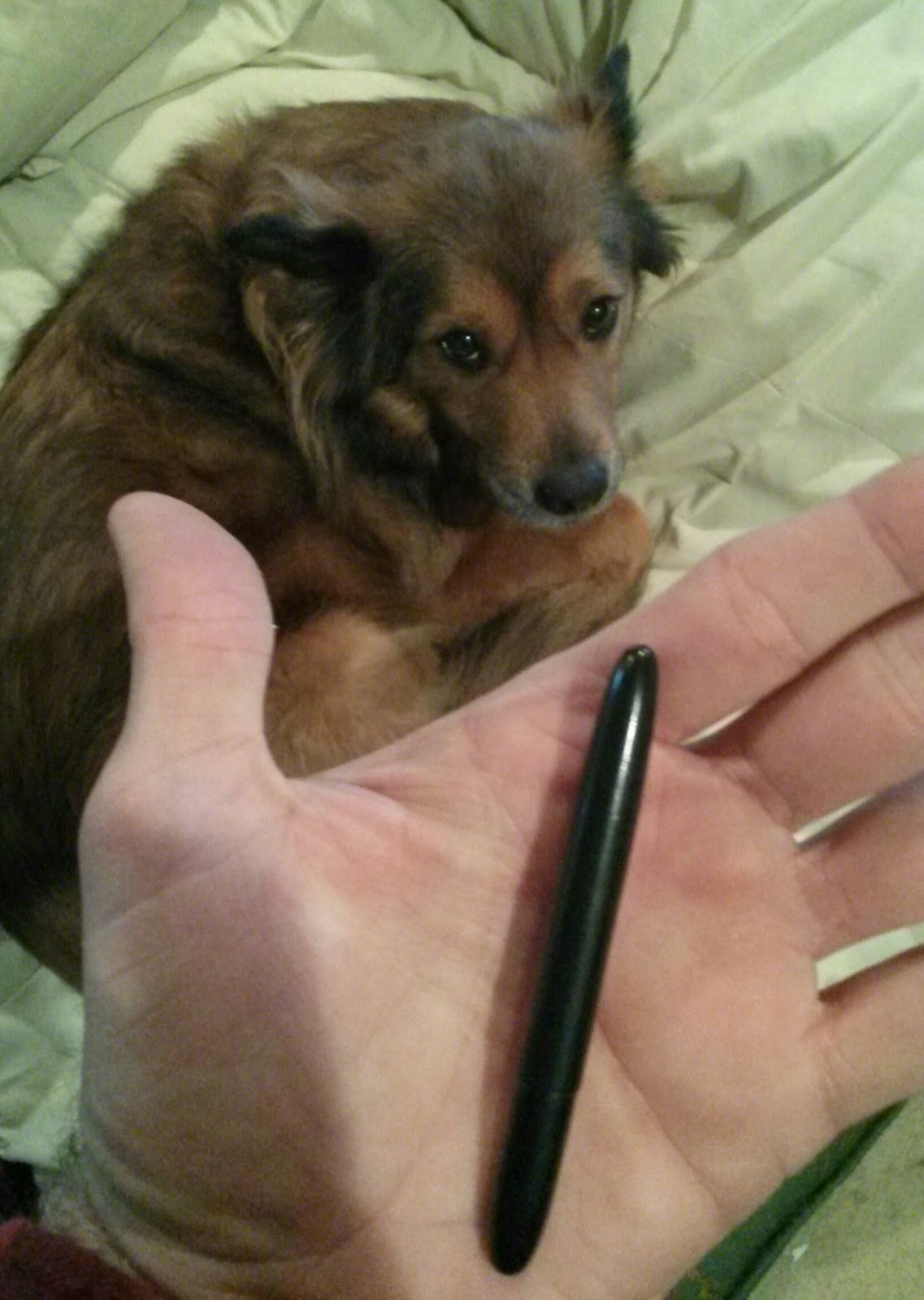 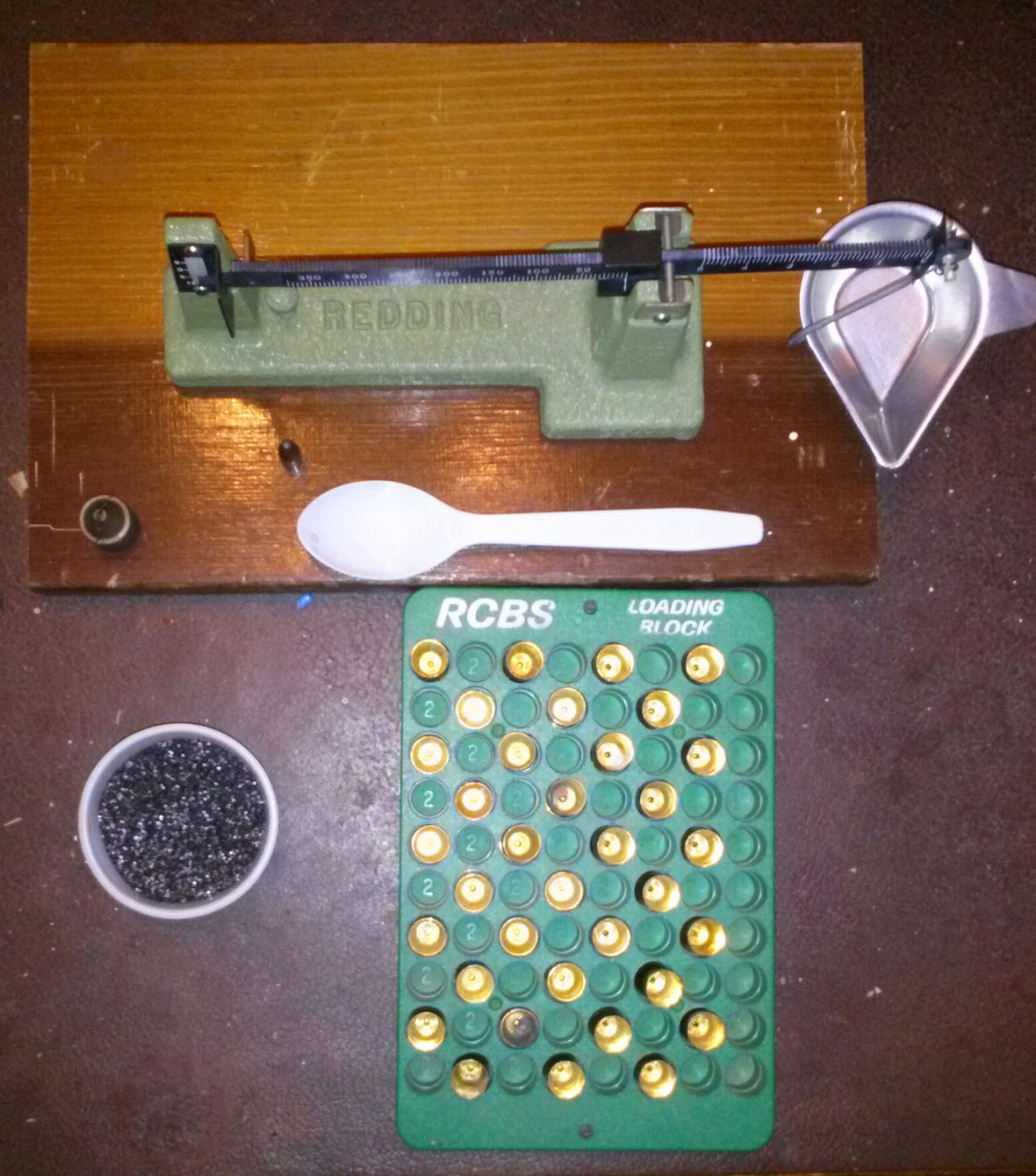 Took Sienna for a walk the other day.

We saw this, obviously some kind of modern abstract sculpture: 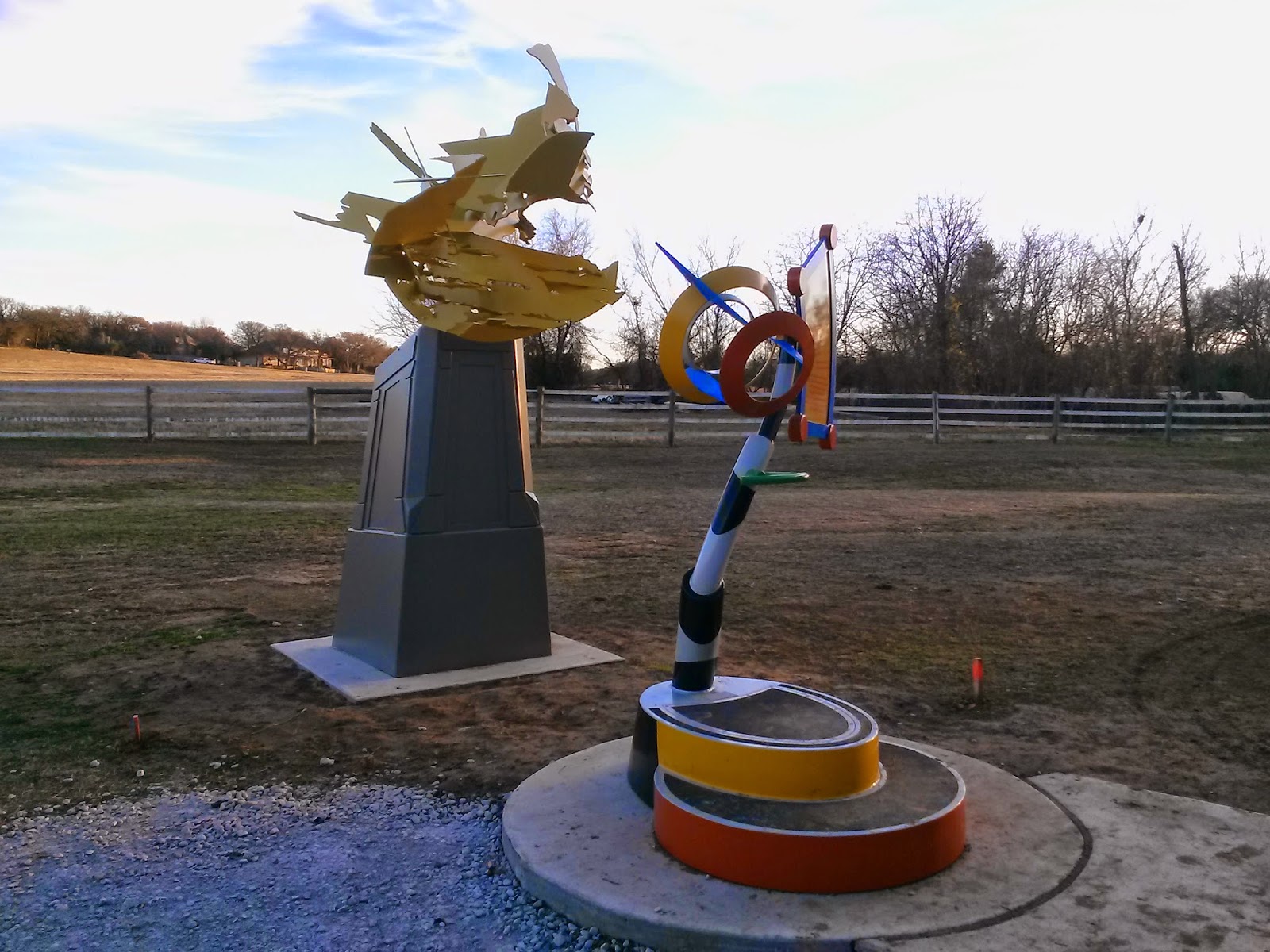 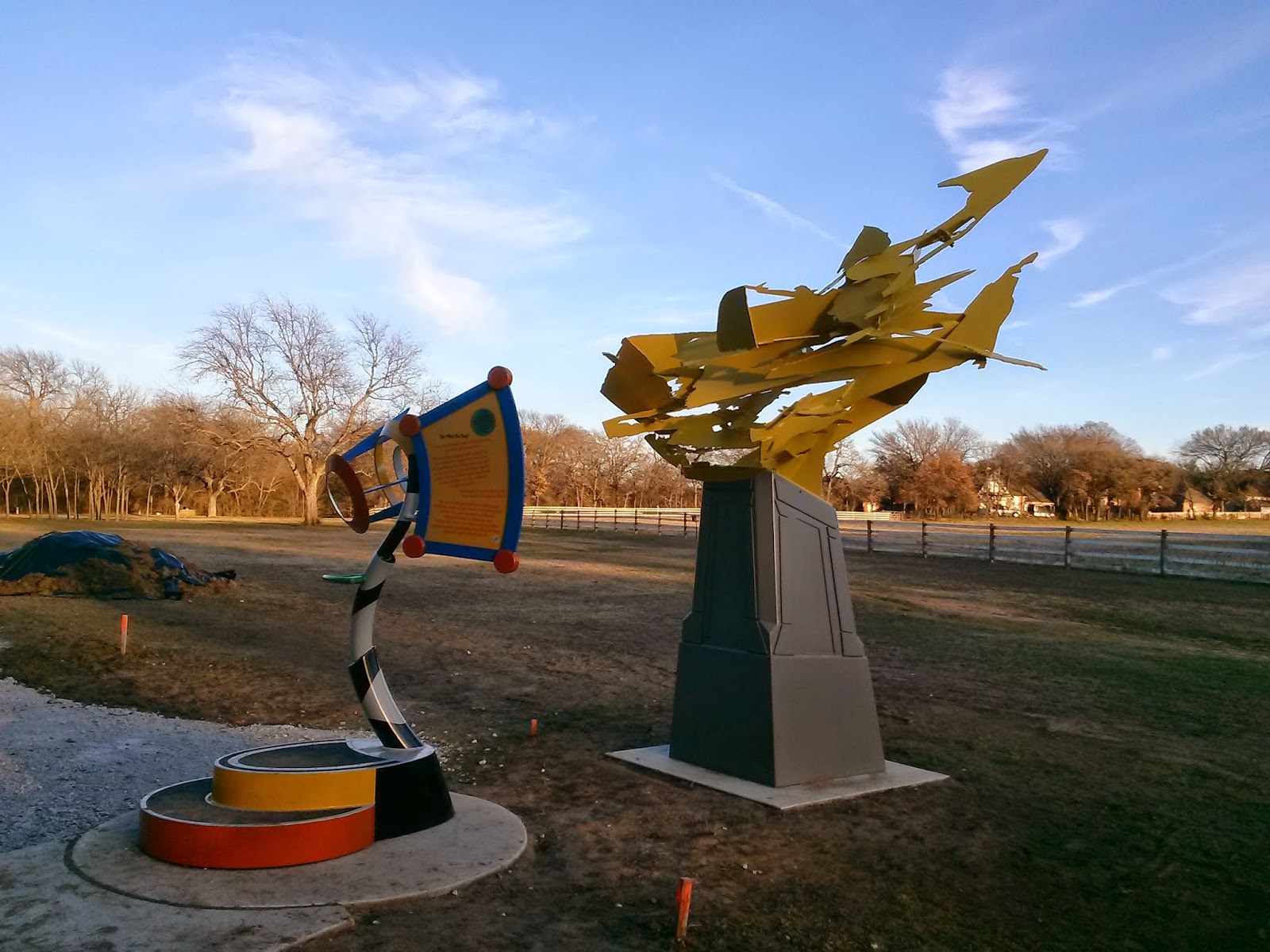 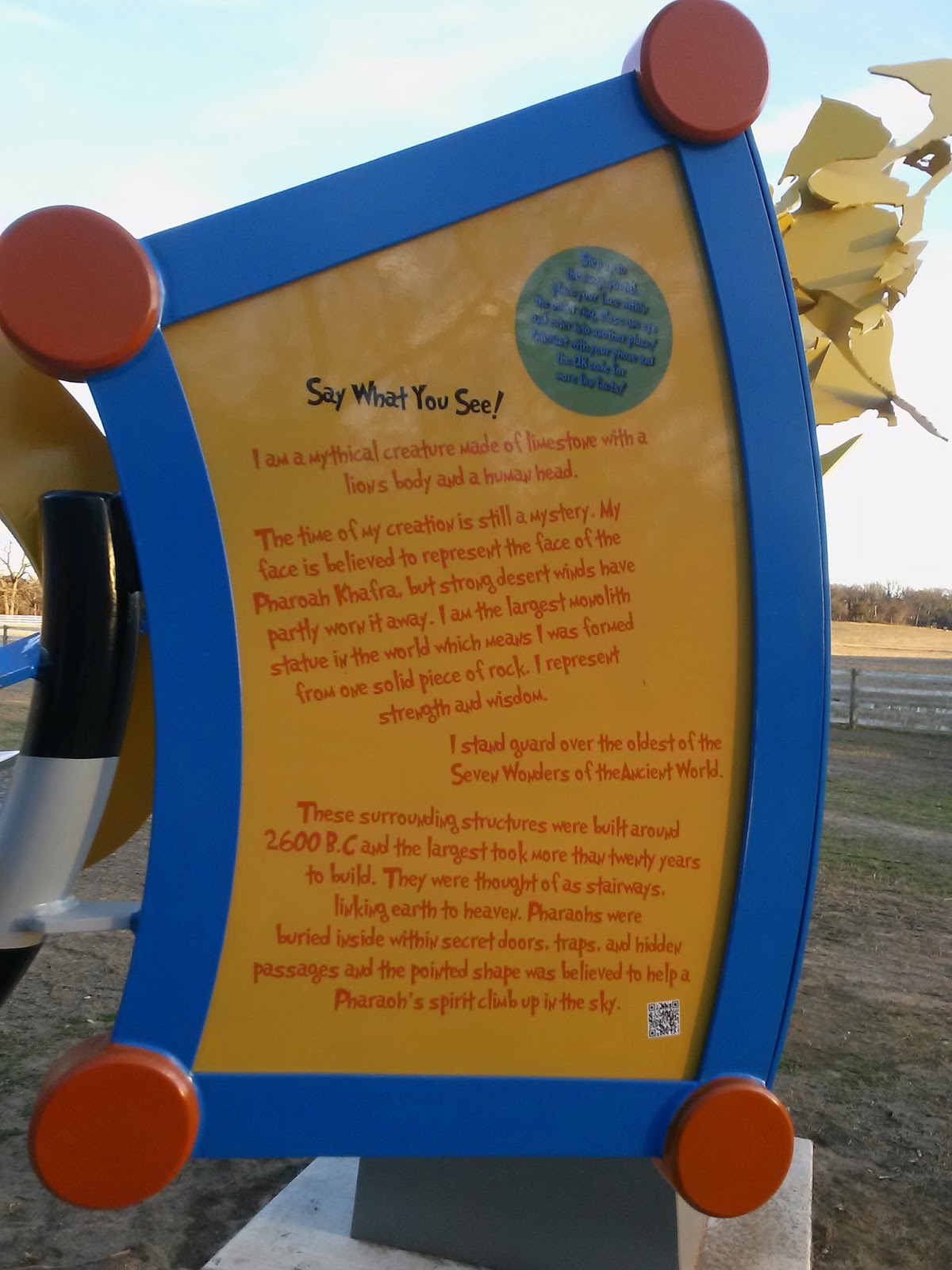 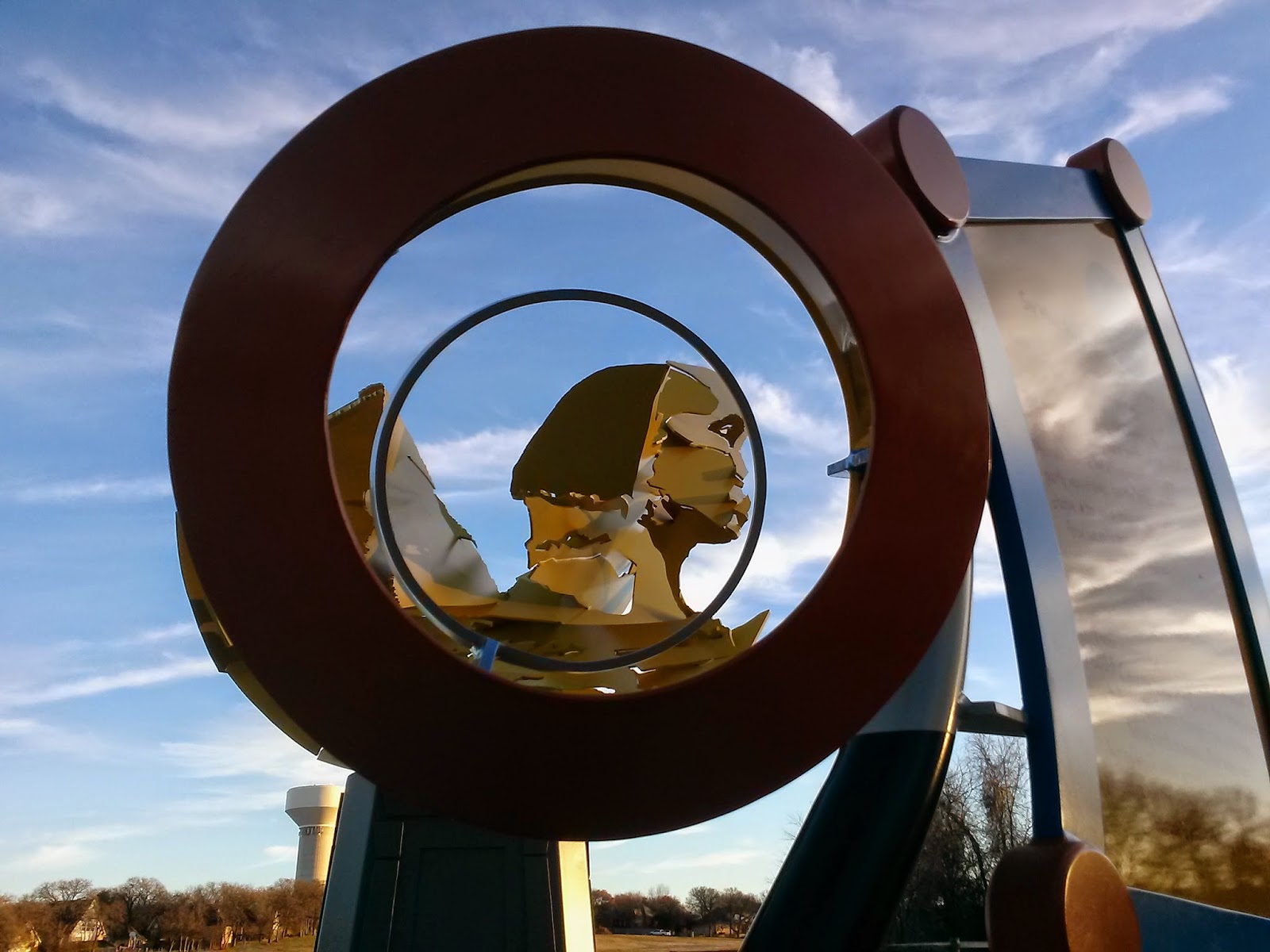 So, Grasshopper oldest son and I went out to the range today. He, to get in some more practice with his new polymer frame 'lightning bolt in the palm of your hand', and I, to test some 'Doc Brown' crazy scientist load recipes¹ in the same caliber, albeit in a steel-framed platform. 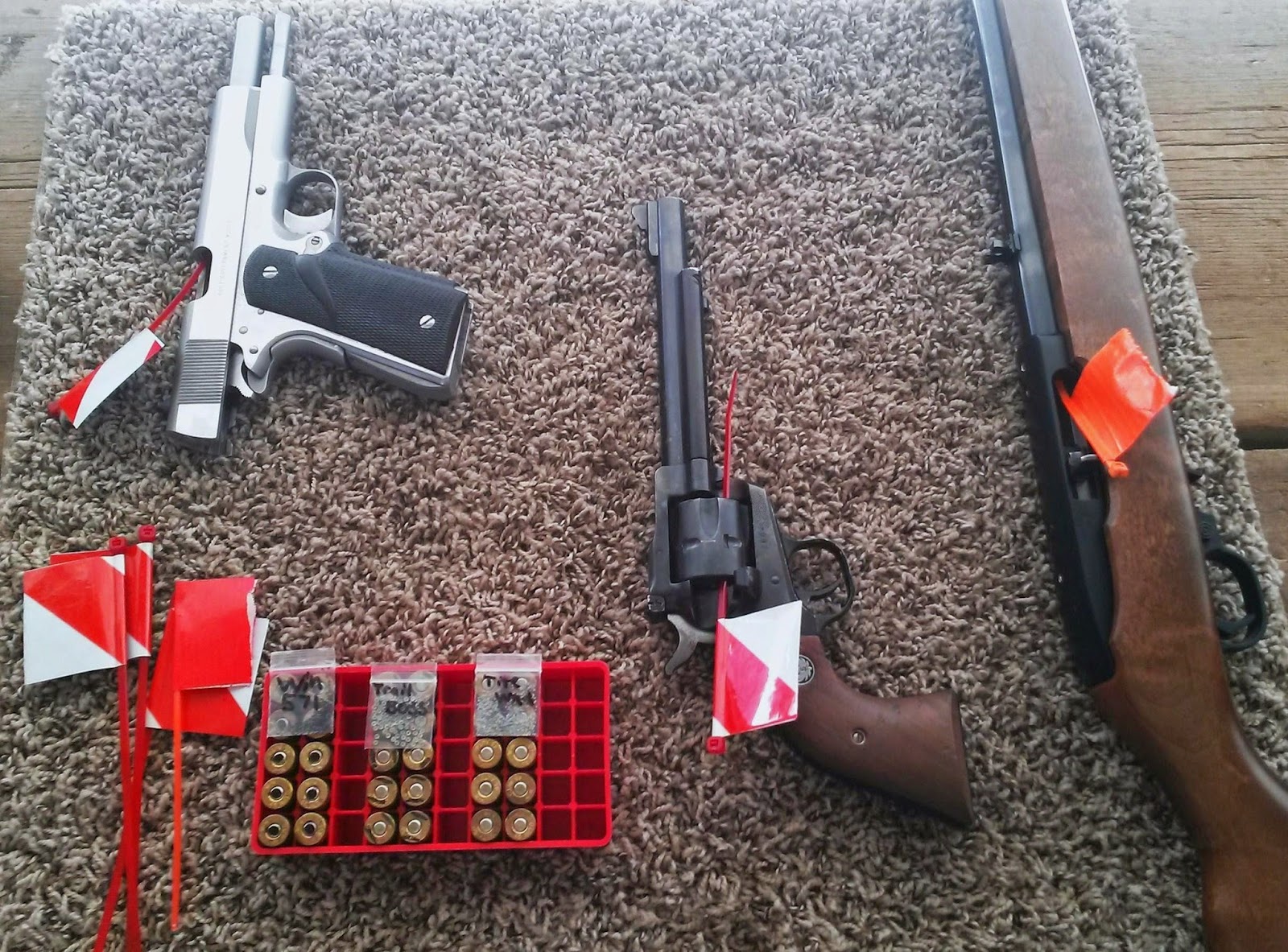 Some of the usual suspects 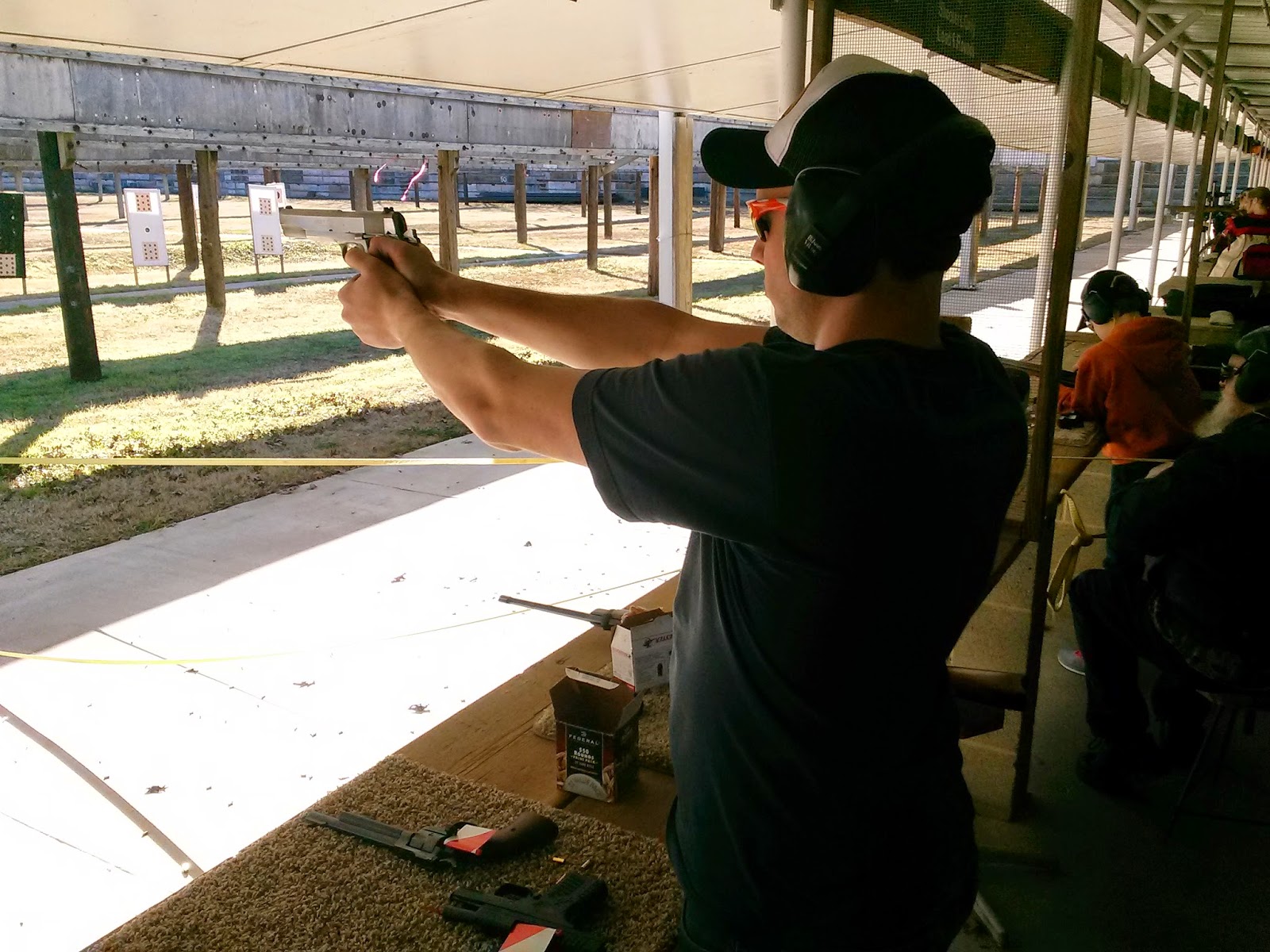 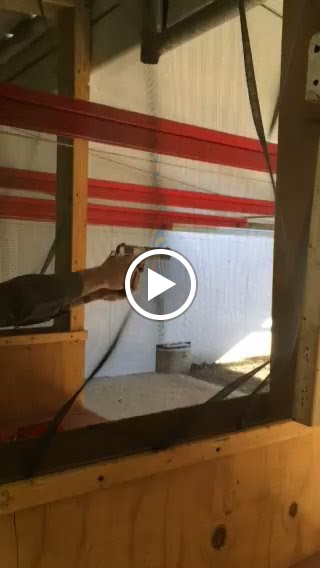 571 Winchester powder, with mild recoil, no muzzle blast
¹  The characterization of today's session as being experimental is purely for the sake of hyperbole/entertainment.  Reloading firearms ammunition is a serious pursuit - all of today's tested loads were well within the propellant manufacturers' respective published load data.
Posted by an Donalbane at 6:49 PM No comments: 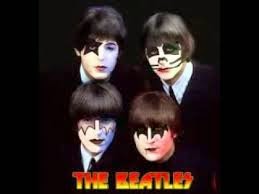 This is Sota's base model As a kid, I had a GE clamshell record player
made of beige plastic 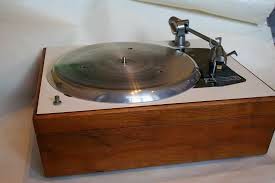 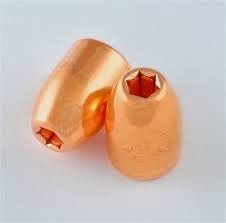 Posted by an Donalbane at 11:24 AM No comments:

My scattered musings of the week behind: 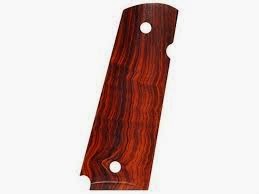 Pretty close to actual size
(if you're usinga 19" screen -
iPhone, not so much) 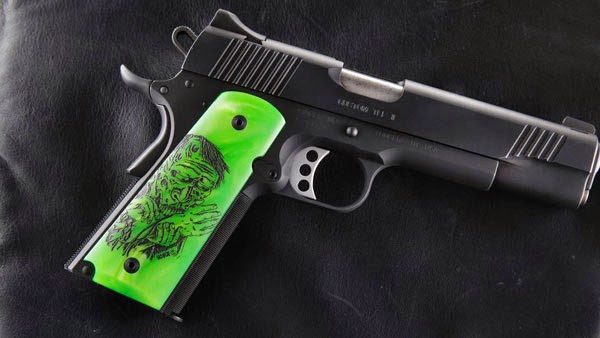 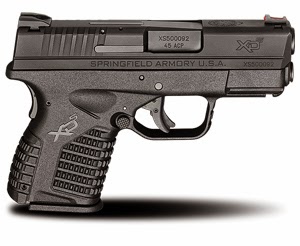 Not quite life size. 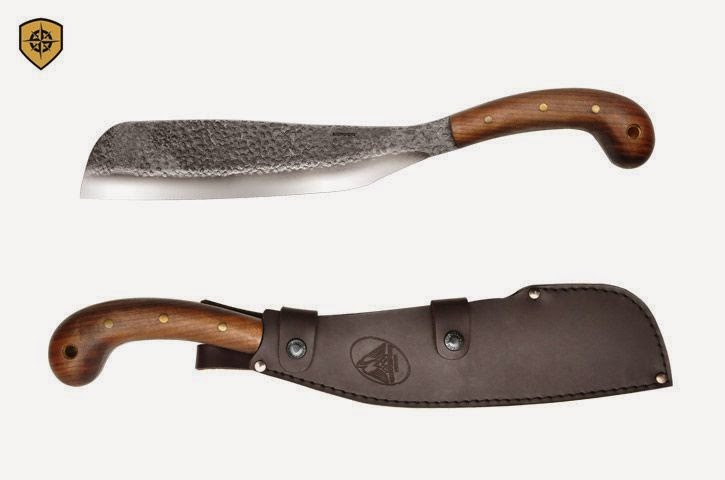 I dig the planishing on the blade

Posted by an Donalbane at 11:05 PM No comments: 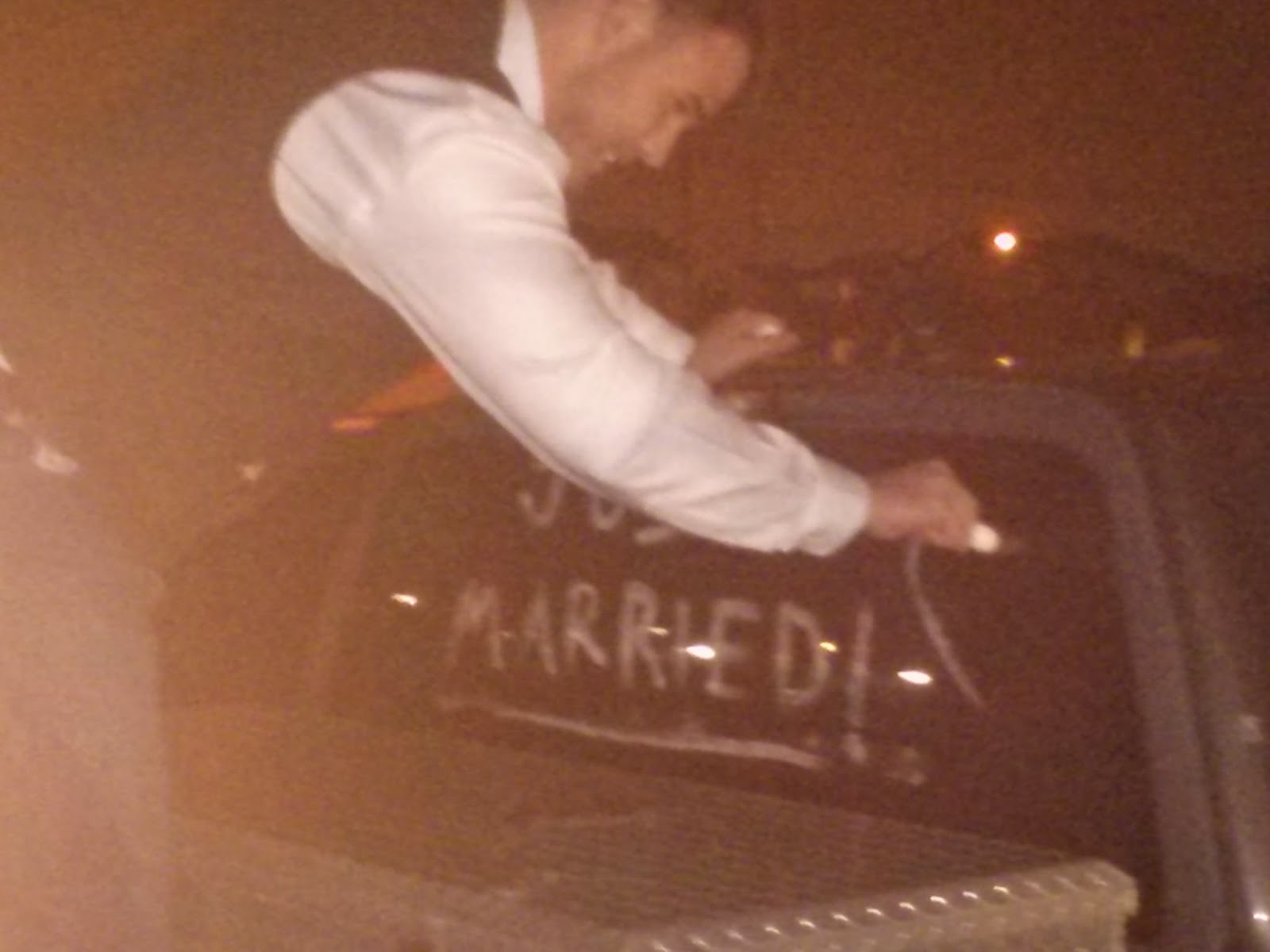 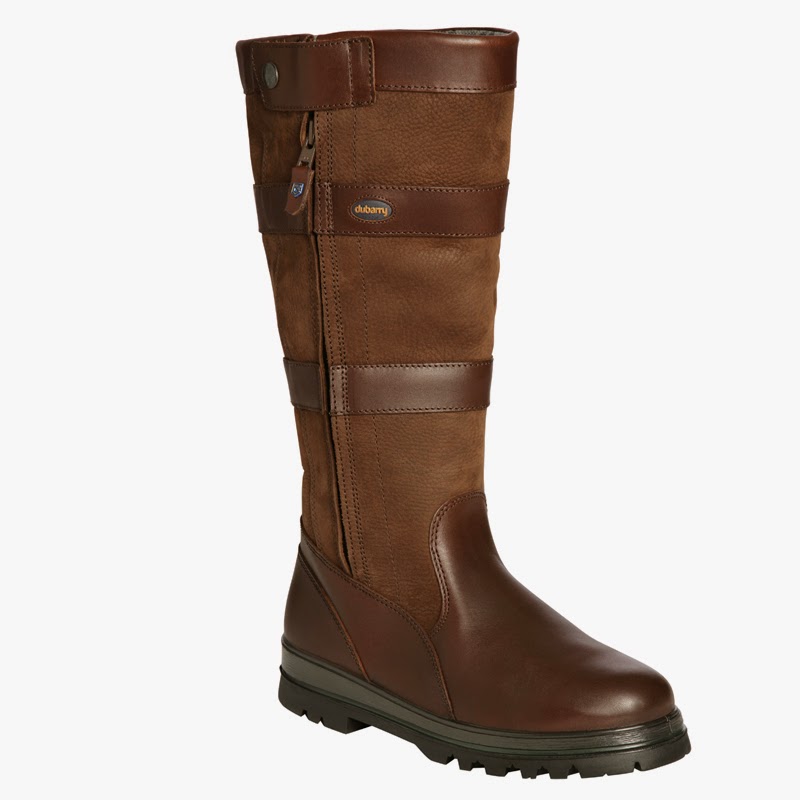 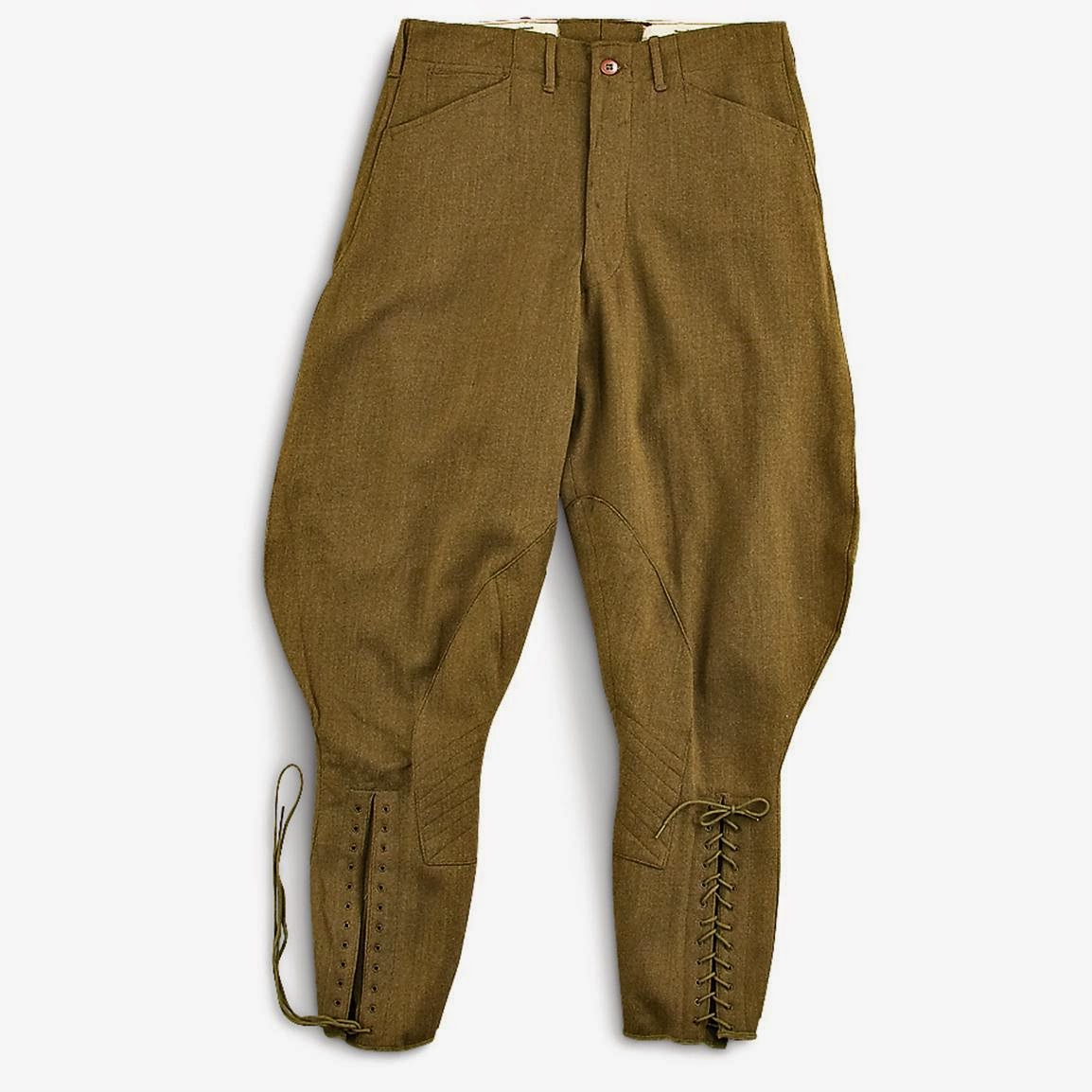 Posted by an Donalbane at 7:10 PM No comments:

Well, here's a new kind of weirdness that I never knew existed.  I mean, I'd seen the 'furries' on CSI and stuff.

Did the aliens come when I was in my 40s and suck up all the normal people?
Posted by an Donalbane at 8:44 PM 2 comments: