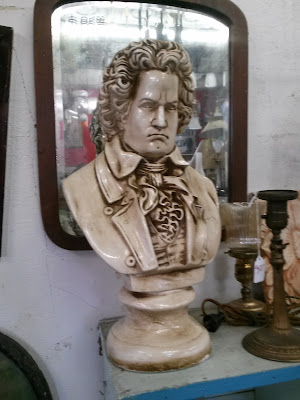 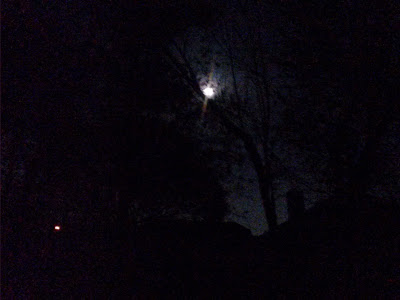 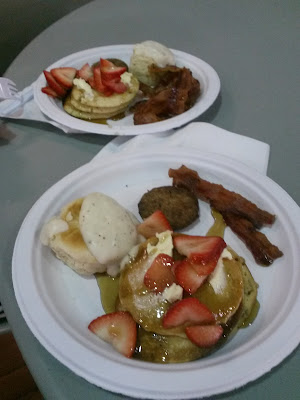 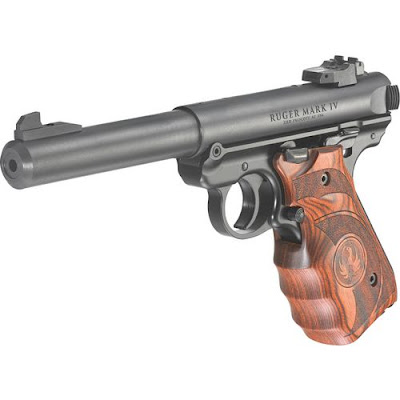 I like the dark finish, but the 6-7/8" fluted bbl in stainless is probably better. 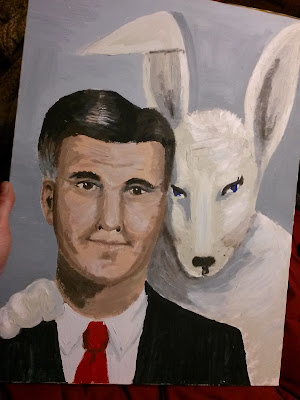