I guess it's come time for me to throw in my couple of bytes on the Sigma Alpha Epsilon brouhaha.

In a bit of awkwardness, I find myself oddly not at odds with the usually loopy circus blogger.  Namely, that OU President - and former Oklahoma Governor - David Boren mishandled the ΣΑΕ fraternity embarrassment.

In so saying, it must first be established that the actions recorded aboard the charter bus were repugnant and wholly unacceptable in decent society.  No parent would be proud to see their son joining in the sing-along that took place. Whether the person who recorded the boorish behavior did so to expose it, or out of agreement does not matter - what happened happened.  It also doesn't matter, and doesn't mitigate, that the offensive term repeated in the chant is used freely in rap music - that may be a topic for another discussion - bad behavior is bad behavior.

But it does matter that this pitiful racist revelry occurred on a private, chartered bus.  It matters that - at most - fewer than one third of the OU chapter's members were aboard that bus.  And it matters that likely not all aboard participated, because now - for the actions of several - 160 fraternity members have been labeled as racists, and have had their chapter closed down.

It matters that the [probably] drunken sing-along did not violate any laws, and even though it sickeningly conjured up images of lynchings, no reasonable person can say that anyone aboard was incited to commit any such activity, nor was anyone threatened by the disgusting display.

Regarding the expulsion of the instigators, Mr. Boren seemed to recognize that he was overstepping his legal authority, as he made the caveat "...if I'm allowed to..."  But more importantly, he forfeited a golden opportunity to forge ahead instead of reflexively curtsying to curry favor with the politically correct crowd. Unquestionably, as University President, he had the moral duty to condemn, chastise, and castigate the students involved, and even mete out disciplinary action.  But by shutting down the fraternity and expelling the two main instigators, he has effectively swept the affair under the rug.

Had Mr. Boren chosen to keep ΣΑΕ and the students, they would have been faced with quite the dilemma: Stay and face the music, or leave ignominiously with no balls.  While some would stay and some would leave, those staying would be subjected to the utmost scrutiny - trial by fire - no doubt that anywhere on campus they walked, they would've carried a figurative scarlet letter 'R', and would've advanced better race relations by decades in their efforts to rehabilitate their reputations.  Those who left would have been as those 'cold, timid souls' that TR spoke of.

But we'll never know, though it's open to conjecture that there will be litigation, both with respect to the charter revocation (due to the many uninvolved members thusly disenfranchised), and the two expelled students.

In 1977, eight white men - and one black - in black robes determined in National Socialist Party of America v. Village of Skokie, that the Chicago suburb could not prohibit a public parade by American Nazis, even though it was just more than 30 years since the liberation of the Holocaust death camps, and that nearly 40% of Skokie's populace were Jewish.  Although the highest court in the land upheld the Nazis' right to assemble, they were too cowardly to actually do so, and moved their event to Chicago.  When the rally was held, about 20 participants congregated for about 10 minutes - it was a dud.

In 2015,  the thought police state seeks to eradicate anyone remotely connected with ugly, disparaging speech, even if it's in private, threatens no one, and is voiced by a bunch of college pricks whose biggest concerns that night were not of white supremacy, but whether or not they would get laid. 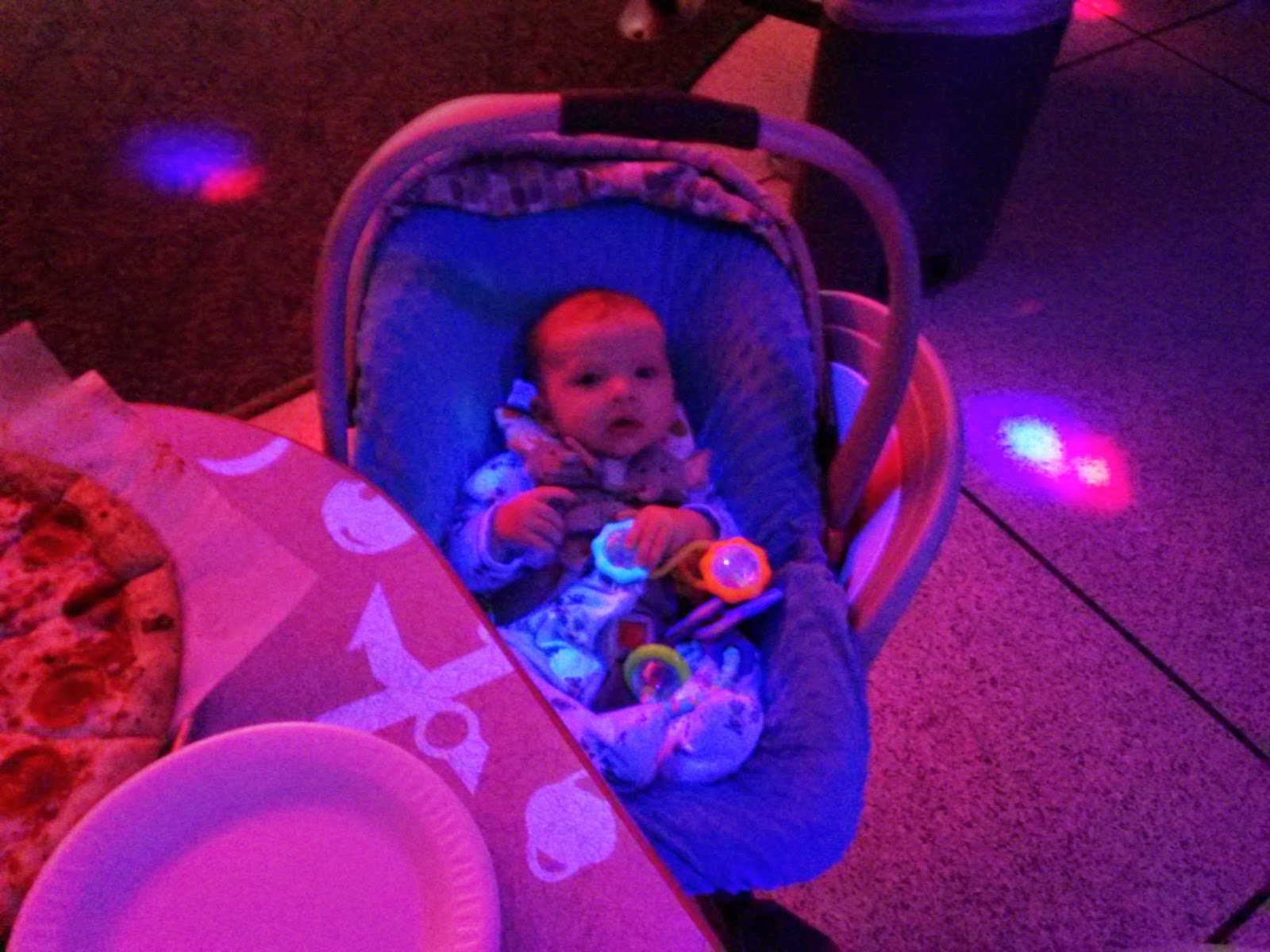 Not bowling, but enjoying the light show... 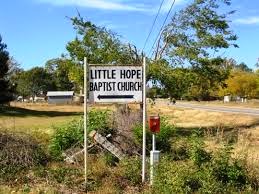 Eastbound view
NEWSBREAK!  We interrupt this blogpost for an in-studio commentary from the late Miss Emily Litella.

TD [sternly]:  Miss Litella, you were supposed to give your commentary seven minutes ago.
EL:  Oh, I'm very sorry, Mr. Ronald.  I was talking with Rosanne Rosannadanna in my dressing room...
TD [annoyed]:  Actually, it's Mr. Donald, Miss Litella.  I guess it's always something, isn't it?  Please, give your commentary.
EL:  Well, I just wanted to comment about the Little Hope Baptist Church.
TD:  Yes, what about it?
EL:  Why bother?
TD:  Why bother what?
EL:  I just don't see the point of going to the Baptist Church if there's little ho...
TD [interrupting]:  Miss Litella, Little Hope is a 19th century farming community in East Texas.  It's in the same county where former California Assembly Speaker and San Francisco Mayor Willie Brown was bo...
EL:  But, shouldn't there be some chance of redemption?
TD:  He's a Democrat and a Californian now - I'm not sure Willie Brown can be redeemed.
EL:  No, I mean the parishoners at Little Hope Church.  I think they need some kind of encouragement to keep them going.
TD:  Yes, yes, of course, but the name is for the community, not that they're any less optimistic or faithful in their beliefs.
EL:  Oh...I see.  Well that's different.  Never mind...
TD:  Thank you, Miss Litella.  Good night.
EL [unexpectedly returning to the commentary desk]:  Mr. Ronald, will you be sure to tell Todd that Lisa Loopner said hello?
TD [exasperated]:  Of course, Miss Litella, I'll forward the message.  And now for our next story... 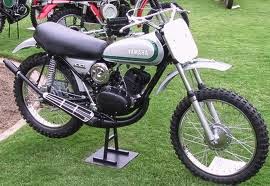 It'd be a bit underpowered for me now,
but it was fun back then. 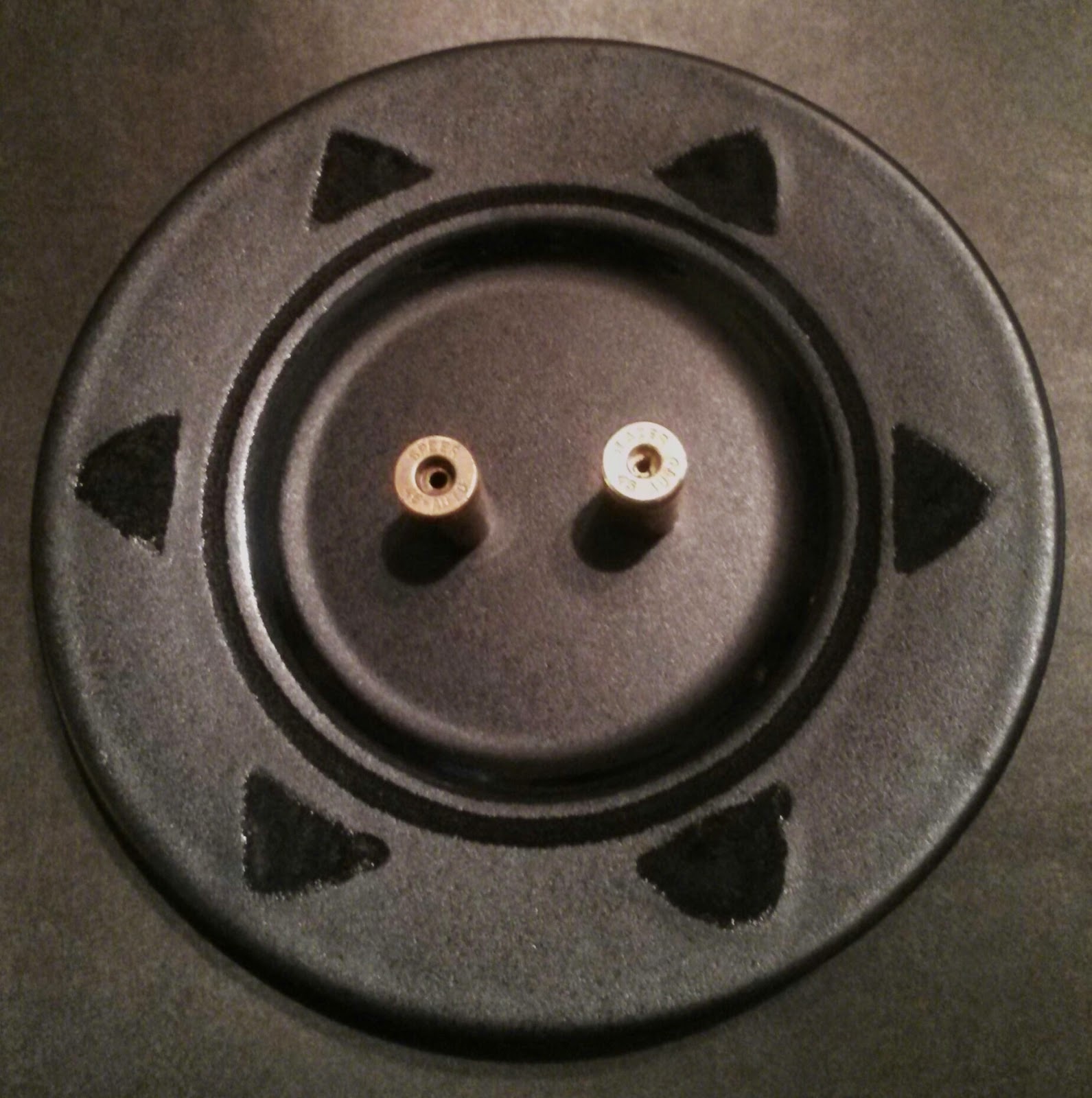 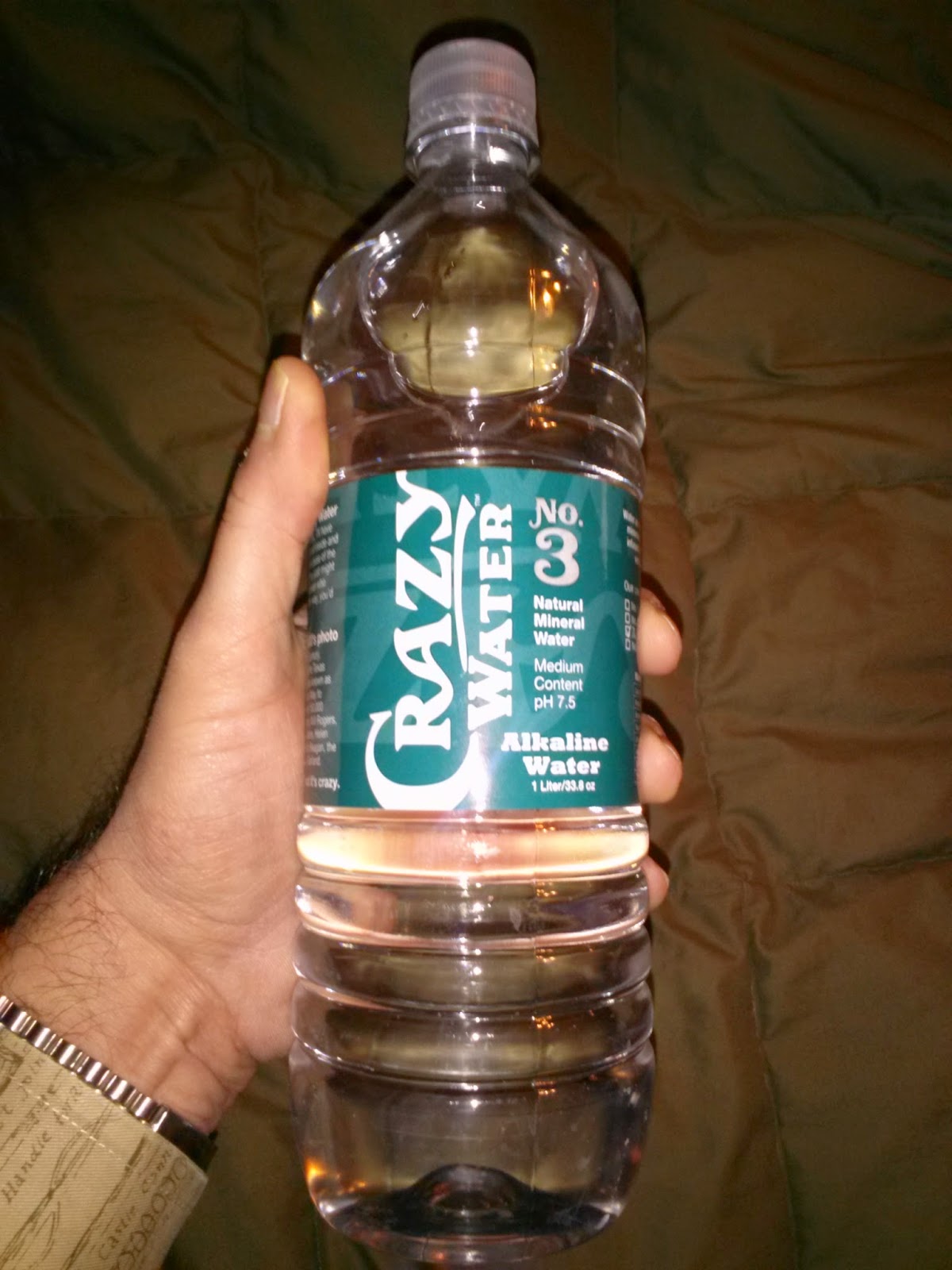 It's Alkaline - a couple of shots with some
Famous Grouse, you'll be the Energizer Bunny! 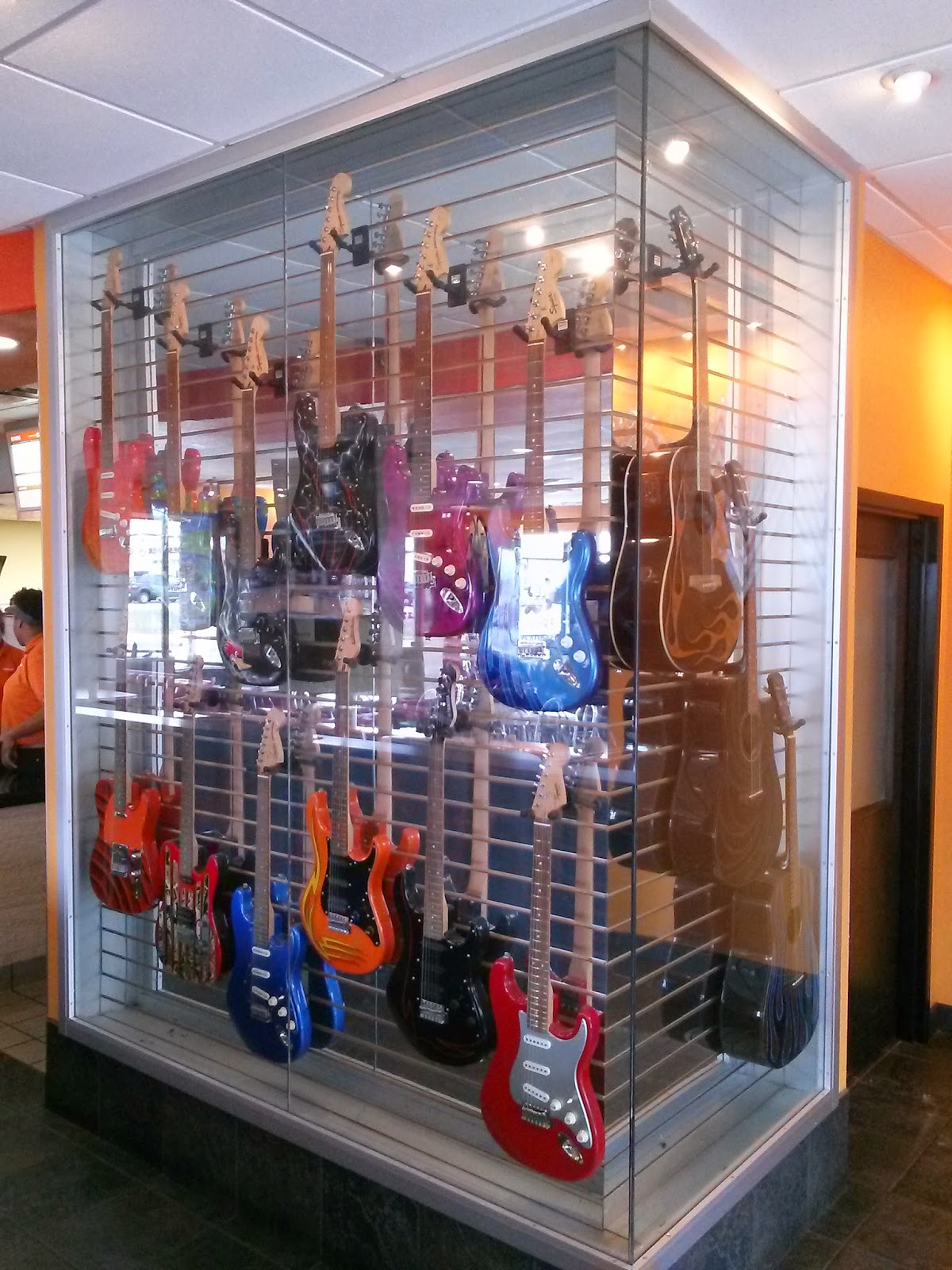 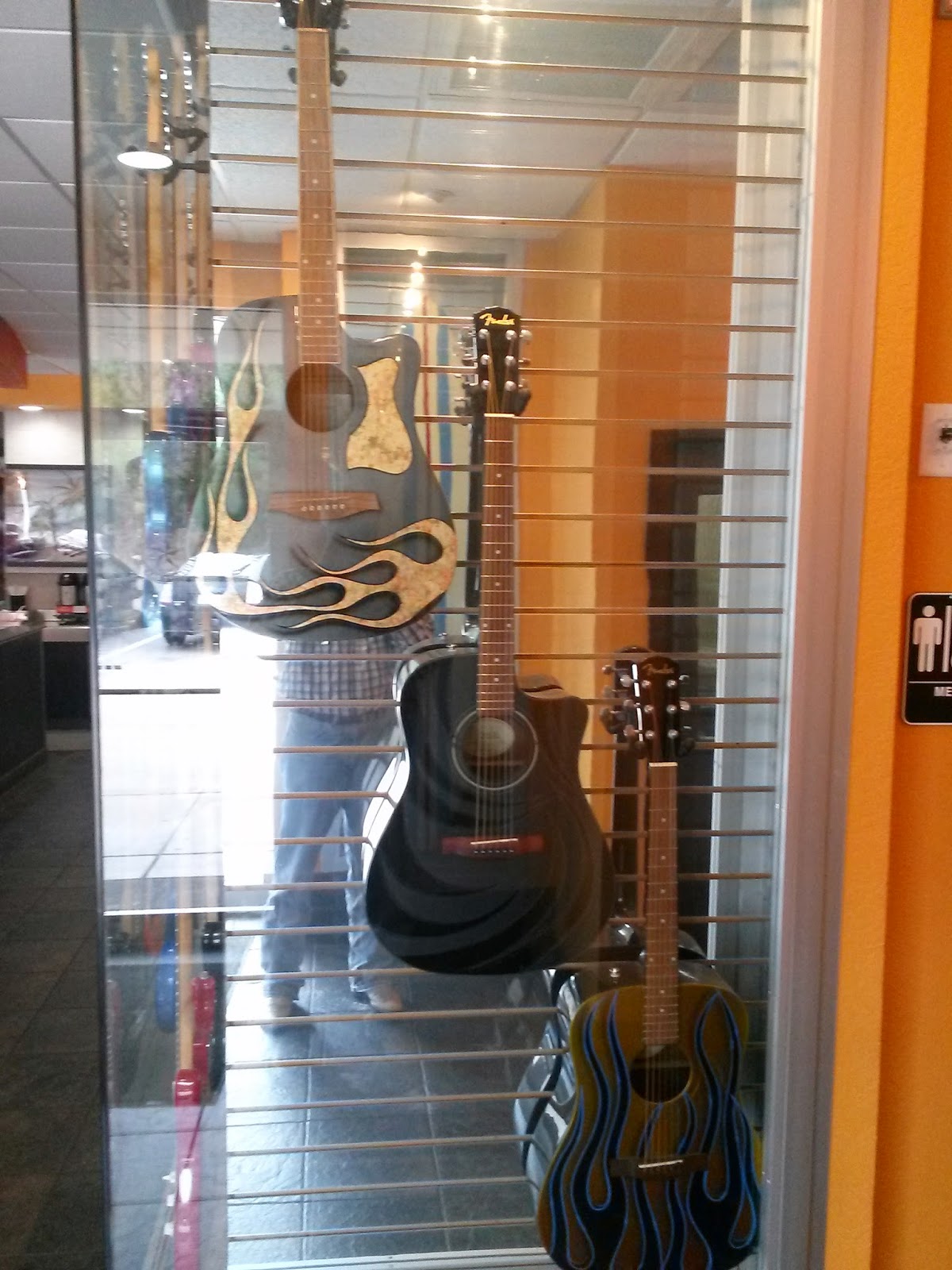 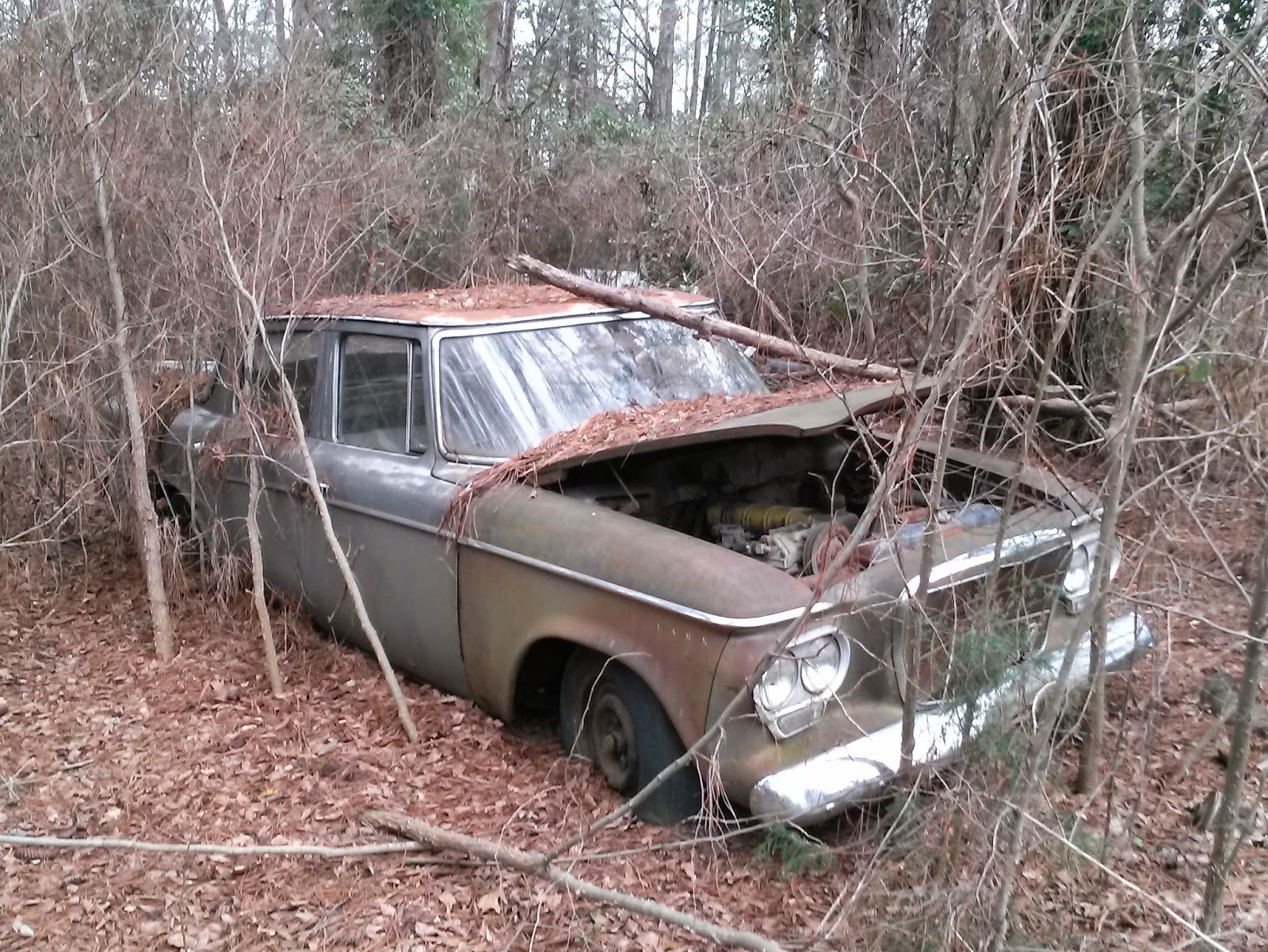 Well, what else would it be? 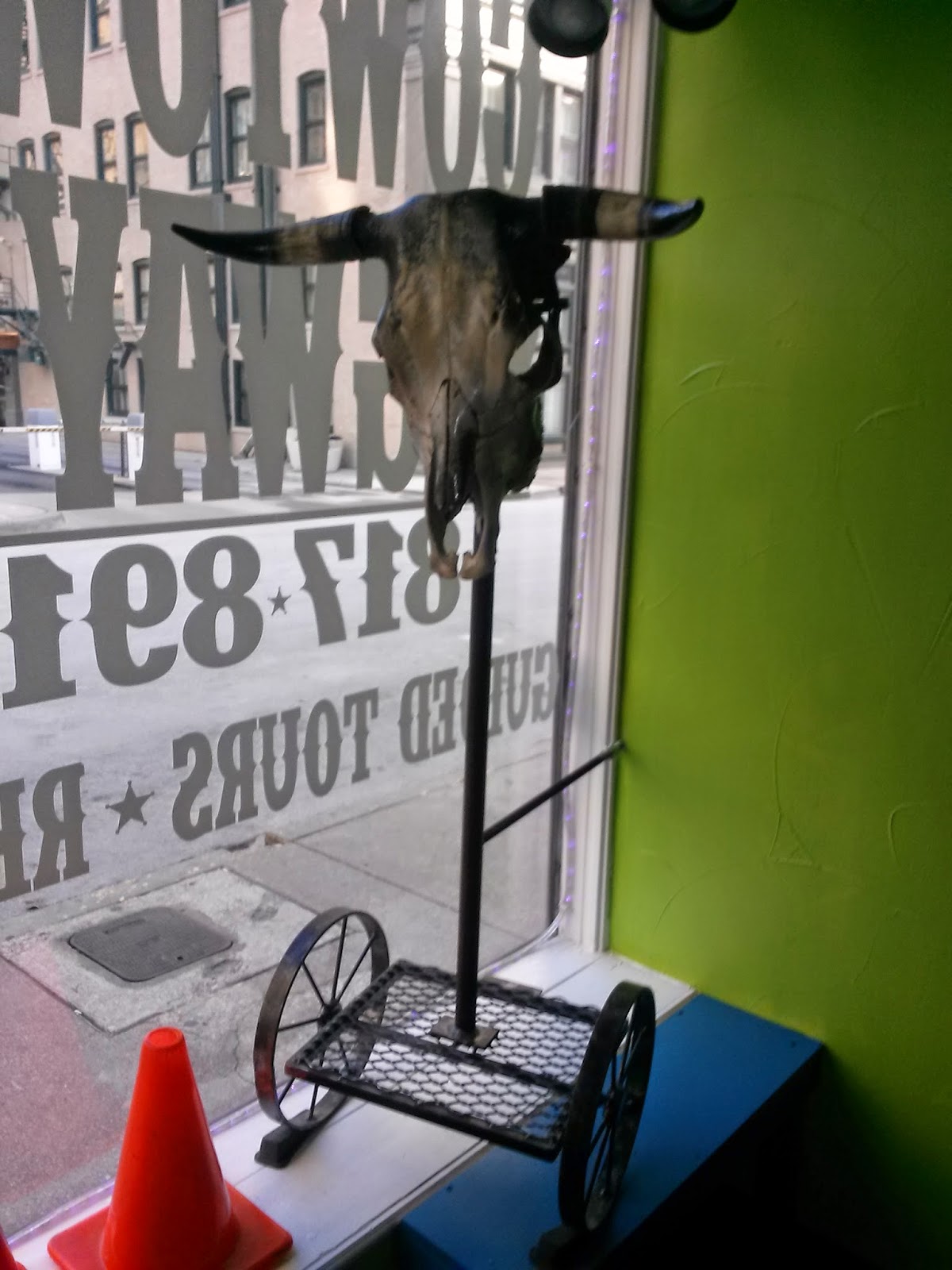 The original Cowtown Segway,
reportedly unearthed in Hell's Half Acre. 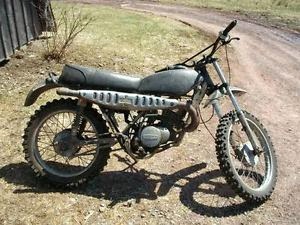 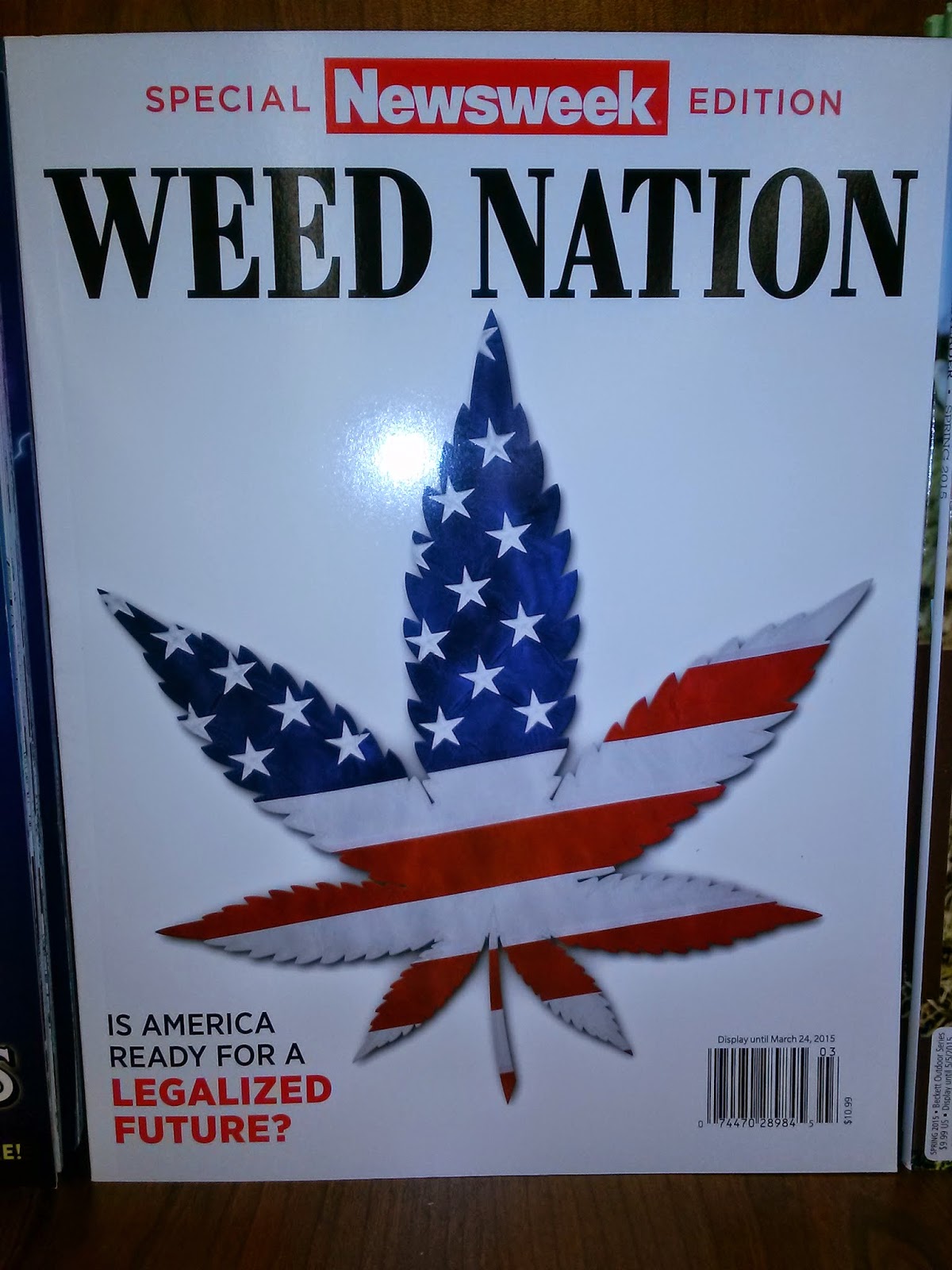 Available at your local newsstand.
Posted by an Donalbane at 9:30 PM 1 comment: